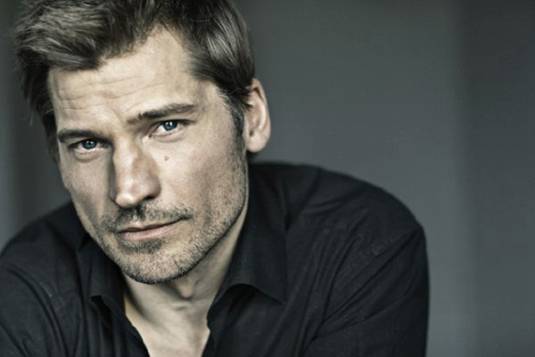 The Joseph Kosinski’s sci-fi thriller Oblivion, which has had Tom Cruise devoted from the start, began completing its cast puzzle last week with Morgan Freeman, Andrea Riseborough and Olga Kurylenko in supporting roles. Next up we have Game of Thrones star Nikolaj Coster-Waldau who has signed on to join the production, which is slated to begin in Louisiana next month. Based on the Andree Wallin’s graphic novel created by Kosinki, Oblivion (which has also been called Horizons) is set in a dystopian future where the Earth has been utterly decimated. Most of humanity lives high above the desolation, in the clouds, and those who remain below are forced to battle with a breed of cruel alien vultures that scavenge from the ruins of civilization. Here, a surface drone repairman (Cruise) slips into a world of intrigue after discovering a curious woman (Riseborough) amid the ruins. On a journey that forces him to re-evaluate all he holds dear, this mechanic crosses paths with highly skilled military technology and weapons expert called Sykes, who will be played by Coster-Waldau. Danish actor plays Jamie Lannister on HBO’s Game of Thrones, which begins its second season on April 1st, 2012 and has also completed production on Mama, starring with Jessica Chastain. [youtube]http://www.youtube.com/watch?v=rOzXsqoJhtE[/youtube]