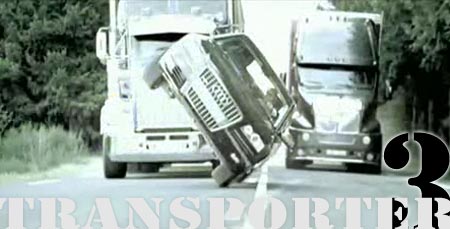 Here’s the French teaser trailer for the upcoming “Transporter 3“, featuring lots of action-packed scenes with Jason Statham returning to reprise his role. The new movie will have new helmer, Olivier Megaton. Some of film’s story details are still kept under tight wraps, but it is said that in this film, Frank Martin (Jason Statham) has moved to Paris in order to continue his business of delivering packages without questions. The movie finished shooting last month and is now in post-production, with a scheduled release date of November 26th. Lionsgate will be distributing this installment instead of 20th Century Fox.
Continue Reading
Advertisement
You may also like...
Related Topics: