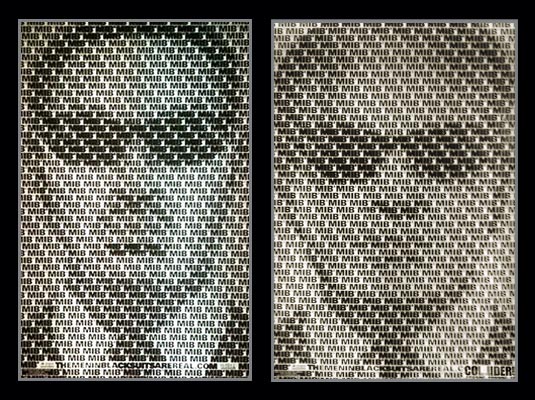 Below you can checkout two new teaser posters for the upcoming action film, Men in Black 3, which features Will Smith’s and Tommy Lee Jones’ characters. Will Smith and director Barry Sonnenfeld return to the kooky world of the top-secret government agents who protect our planet from hostile aliens in this third entry of the Men in Black film series. This will be the first film in the franchise to be presented in 3D. Flight of the Conchords’ Jemaine Clement co-stars as the main baddie, Yaz. Besides Will Smith, Lee Jones and Jemaine Clement in the cast, the others ensemble are Josh Brolin as Agent K, Emma Thompson as Agent O and Nicole Scherzinger as villainous Lilly. Men in Black 3 is being directed by Barry Sonnenfeld and is expected to open wide in U.S. theatres on May 25th, 2012. [source: Collider] 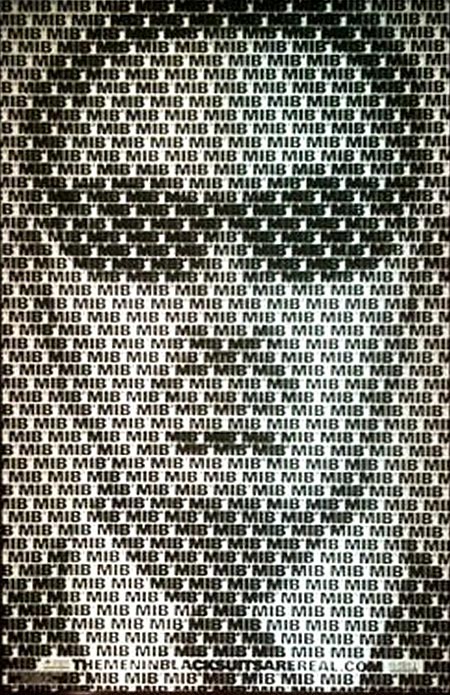