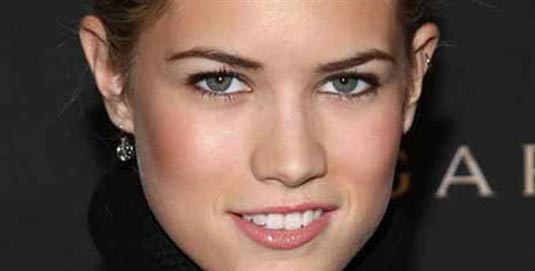 Cody Horn has signed on to star alongside Maria Bello and Frank Grillo in the Untitled James Wan Thriller for Dimension. The film is being directed by Will Cannon and produced by Wan and Lee Clay. Wan wrote the story that revolves around a police officer (Grillo) and a psychologist (Bello) investigating the deaths of five people who were killed while trying to summon a ghost. Horn, who enjoyed a breakout year with star turns in Magic Mike and End of Watch, will play a ghost hunter. The film starts shooting next week in Baton Rouge.
Continue Reading
Advertisement
You may also like...
Related Topics:Cody Horn, Frank Grillo, James Wan, Maria Bello