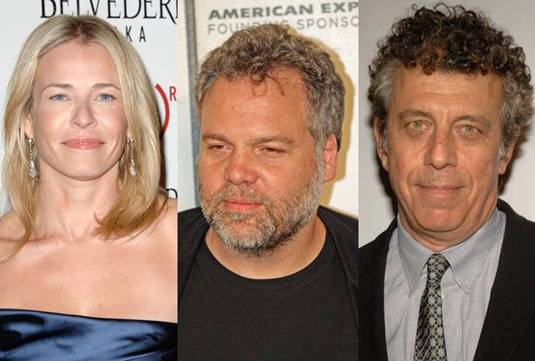 If you like Eric Bogosian you noticed a couple of his hallmarks that include darkness, intensity and the ability to create captivating, fully human characters along with detailed and interesting backgrounds.

Thumbs up! Vincent D’Onofrio, Chelsea Handler and Eric Bogoslan himself will play such characters in an adaptation of Bogoslan’s novel Mall. The film will be the feature directing debut of Linkin Park’s Joe Hahn, DJ and sampler better known as Mr.Hahn.

The feature joins intersecting story lines that revolve around the five suburbanites:

a stoner teen, a restless housewife, a voyeuristic businessman, a mall security guard and a trigger-happy crystal meth addict who heads to the mall looking for trouble.”

Handler will handle the dark role of the housewife, D’Onofrio will portray the voyeuristic businessman, and Bogoslan takes on a store owner.

This film will be a comment on social violence. It begins as a man walks through the front door of a suburban mall armed to the teeth, causing five strangers to embark on a night that will change them forever,”

D’Onofrio said of film. The four main characters are all like satellites in an orbit all the way around Mal’s narrative. The fast pace keeps the reader turning pages and the tension continues to build and when the reader believes that culmination has been reached Bogosian raises everything up to a new unforeseen level.

I hope that newcomer Hahn can create the atmosphere and characters required to effectively convey the graphic novel on the big screen.

D’Onofrio will produce along with The Collective’s Sam Maydew. D’Onofrio also wrote the script with Joe Vinciguerra and Sam Bisbee.

Furthermore, he continued to knock his fans as Det. Robert Goren on the final season of Law and Order Criminal Intent. Stay tuned for updates. 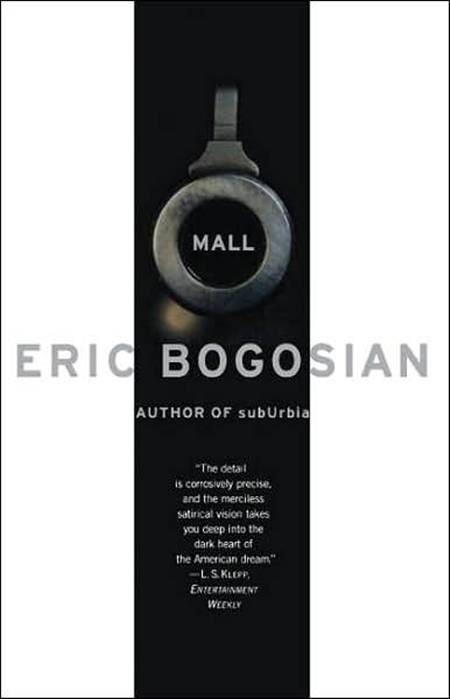