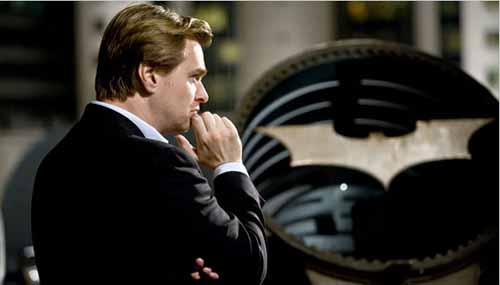 According Cinema Blend there will be problems about particular scene from ‘Dark Knight‘, which due to the tragic death of Heath Ledger, may never see the light of day because of reactions in many of the screenings. The scene involves Ledger’s Joker character pretending to be dead and being pictured in a body bag. Apparently the aftershocks of Ledger’s unfortunate death are such that many in the screening reacted rather badly to this moment and now execs are considering excising the scene altogether. The Joker in ‘The Dark Knight’ is Ledger’s final complete role and fans already got ‘the promise’, Christopher Nolan said that all of Heath Ledger’s scenes as The Joker remain as they were before his tragic death. “He was immensely proud of the work he did on the film”, said Nolan. “I feel a great burden to present that in an undistorted form.”
Continue Reading
Advertisement
You may also like...
Related Topics:Christopher Nolan, Heath Ledger, The Dark Knight