You probably already know this, but Dennis Quaid and Seth MacFarlane explain to you what’s happening in Movie 43 in the latest TV spot.

A collection of loosely related shorts follows three kids as they search the depths of the Internet to find the most banned movie in the world.

The upcoming comedy is not for the easily-offended and contains jaw-dropping, sometimes a shocking and disturbing, but always amusing intertwined storylines you’ll just have to see to believe. 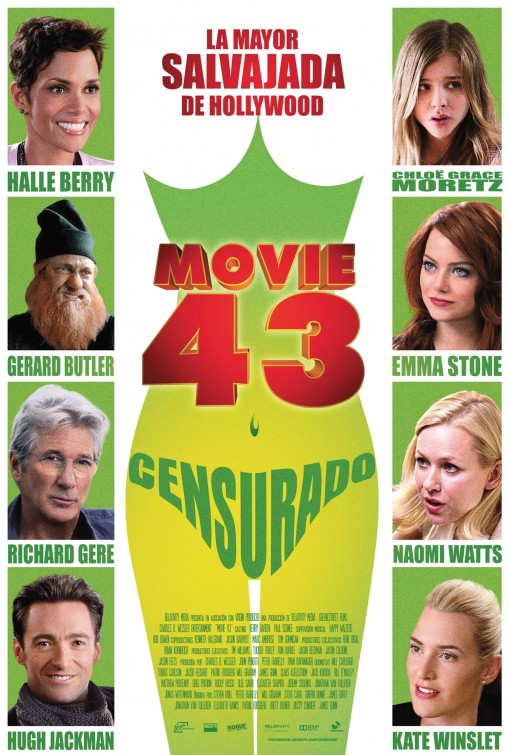