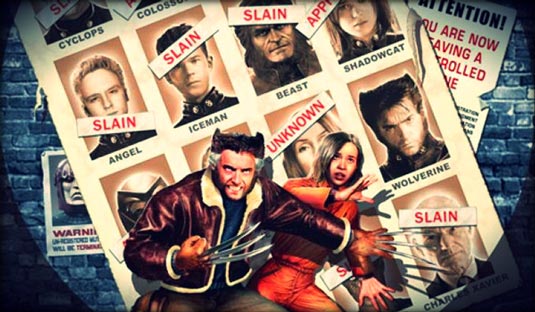 In the midst of all the ‘turmoil’ that Peter Jackson’s The Hobbit has generated recently, the one that’s standing out has to be his decision to present the fantasy classic reimagined in 48 fps. The Hobbit became one of the first high-profile, mainstream theatrical films to screen in that format (which speeds up the number of images passing through a frame in a given time span, creating a more realistic look – standard is 25 fps). From what we are hearing, it likely won’t be one of the last. In fact, X-Men: Days of Future Past director Bryan Singer tweeted recently that he was experiencing “serious frame rate envy” after his screening of The Hobbit, which doesn’t mean much until you pair that news with another bit of information from Magneto himself, Sir Ian McKellen. While doing Hobbit press, McKellen told Malone’s Movie Minute that Singer attended the premiere with James Cameron and was very impressed with the technology Jackson used to make the Hobbit-vision come to life. So much so that he might use 3D and 48 fps for Days of Future Past. These are suggestions. And it’s possible that Singer and McKellen weren’t aware of the generally unfavorable opinions expressed about the presentation at the time, which turned the Hobbit into something between a BBC TV production and a soap opera. That’s not to say it can’t be improved in time. And if Fox sees the potential for profit in shooting the X-Men: Days of Future Past in 3D and 48 fps, then it’s bound to happen. 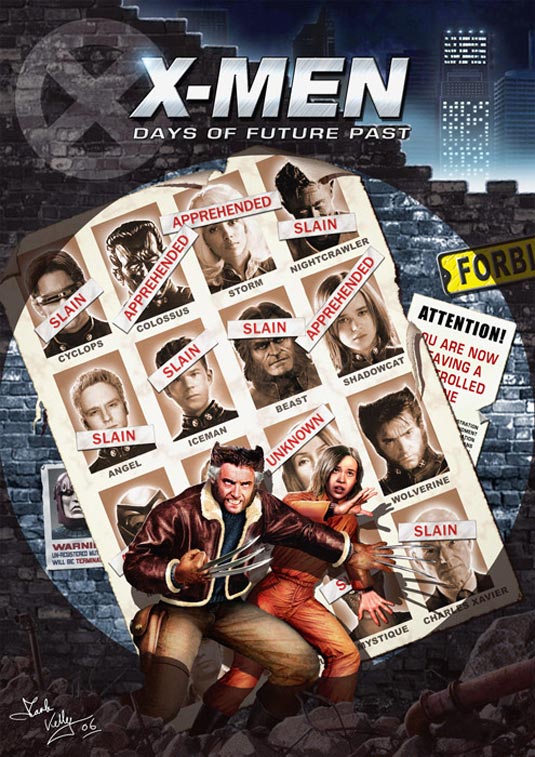