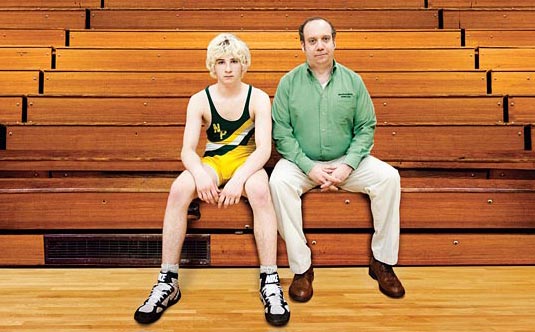 Fox Searchlight has finally debuted the official trailer for the upcoming indie comedy drama Win Win. Tom McCarthy, acclaimed writer/ director of The Visitor and The Station Agent, once again explores the depths and nuances of human relationships in his new film about the allegiances and bonds between unlikely characters. Disheartened attorney Mike Flaherty (Paul Giamatti), who moonlights as a high school wrestling coach, stumbles across a star athlete through some questionable business dealings while trying to support his family. Just as it looks like he will get a double payday, the boy’s mother shows up fresh from rehab and flat broke, threatening to derail everything. McCarthy’s deft touch with balancing drama and comedy, broken hearts and poignant humanity is at play in Win Win. McCarthy also wrote the story with Joe Tiboni. Win Win, premiered at the Sundance Film Festival last month, will hit limited theaters in the U.S. on March 18th. Check out the new trailer below, then sound off with your reactions in the comments below.