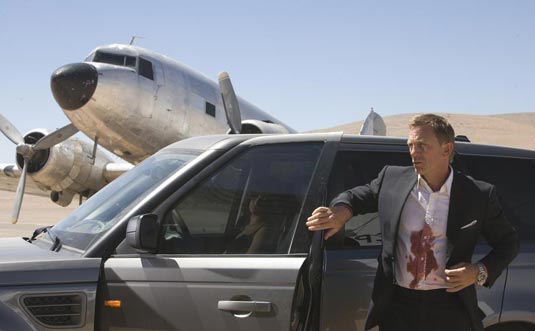 Fourteen more pictures from the upcoming James Bond film “Quantum of Solace” which feature a look at Daniel Craig, Olga Kurylenko, Gemma Arterton and Mathieu Amalric have been released. Daniel Craig reprises his role as Ian Fleming’s James Bond 007 in “Quantum of Solace” which continues the high-octane adventures of the British secret agent from “Casino Royale.” Betrayed by Vesper, the woman he loved, 007 fights the urge to make his latest mission personal. Pursuing his determination to uncover the truth, Bond and M (Judi Dench) interrogate Mr. White (Jesper Christensen) who reveals the organization which blackmailed Vesper is far more complex and dangerous than anyone had imagined…read more Columbia Pictures has confirmed that they have decided to push the theatrical release of “Quantum of Solace” back a single week to November 14th. It makes sense, to take advantage of the holiday movie-going crowd. 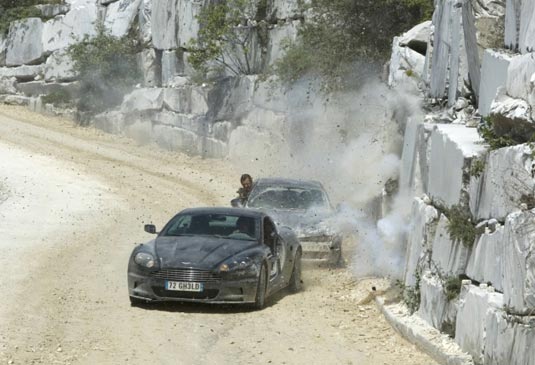