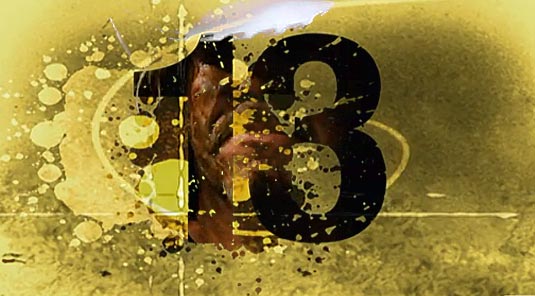 Below we have the first US trailer for the upcoming thriller entitled “13“. The movie centers on Vince (Sam Riley), a young man, who has decided to follow instructions intended for someone else, without knowing where they will take him. When he reaches his destination, he falls into a degenerate, clandestine world of mental chaos behind closed doors in which men gamble on the lives of others men. Starring Jason Statham, Mickey Rourke, Michael Shannon, Ray Winstone, Alexander Skarsgård, Wayne Duvall and 50 Cent based on the 2005 thriller movie 13 Tzameti, this remake is also directed by the man who brought us the original version, Géla Babluani. At this point, the remake does not carry a release date. [youtube]http://www.youtube.com/watch?v=7Rr59U7Jkxk[/youtube]
Continue Reading
Advertisement
You may also like...
Related Topics:13, 50 Cent, Alexander Skarsgard, Jason Statham, Michael Shannon, Mickey Rourke, Ray Winstone, Sam Riley