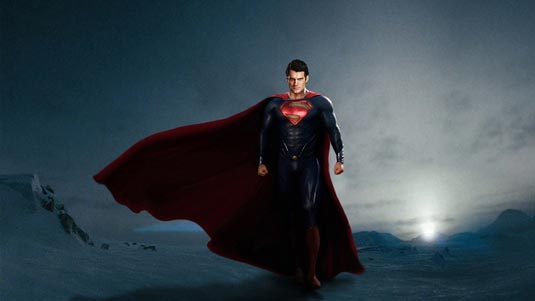 In case you missed the latest trailer and character posters for Zack Snyder’s Man of Steel, we have for you these 20 new images to enjoy. The final trailer certainly gets a bit different tone across than what we’ve seen so far, and so do the pics. Pics feature Superman (Henry Cavill) being buried by a mountain of skulls, Lois Lane (Amy Adams) being outfitted with what looks like some spacemask, two shots of heat vision and bones. Lots of bones! And more. Check them out after the jump.