Here are some new posters for “2012” movie which is directed and co-written by German filmmaker Roland Emmerich (“Godzilla,” “Independence Day,” “The Day After Tomorrow,” “Stargate,” “The Patriot,” “10,000 B.C.”). Check them out below. “2012” was also co-written by Harald Kloser (“10,000 B.C.,” “The Day After Tomorrow,” “Alien vs Predator,” “The Thirteenth Floor,”). Never before has a date in history been so significant to so many cultures, so many religions, scientists, and governments. In “2012,” a large group of people must deal with natural disasters such as volcanic eruptions, typhoons and glaciers. The idea stems from the fact that the Mayan calendar ends in 2012, which could mean the end of the world. Emmerich’s “2012,” the apocalyptic end-of-the-world thriller, which stars John Cusack, Amanda Peet, Chiwetel Ejiofor, Danny Glover, Thandie Newton, Oliver Platt, Thomas McCarthy, Woody Harrelson and Chin Han opens theaters everywhere on November 13th 2009. 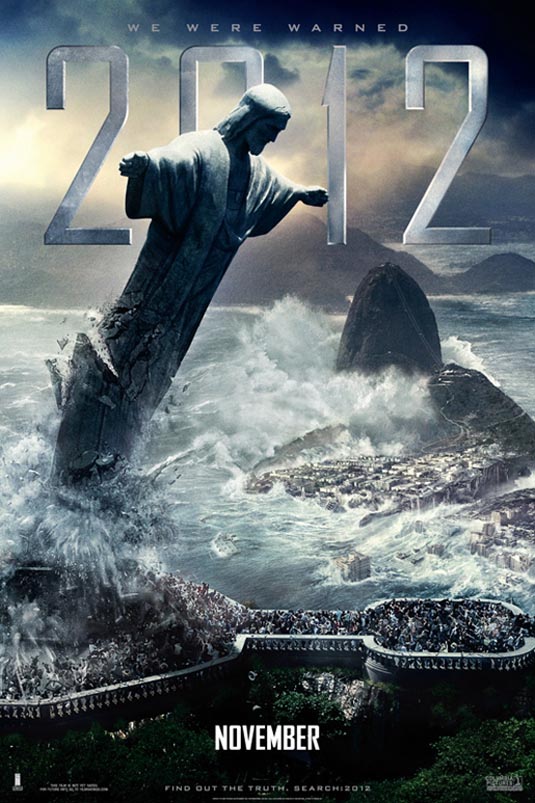 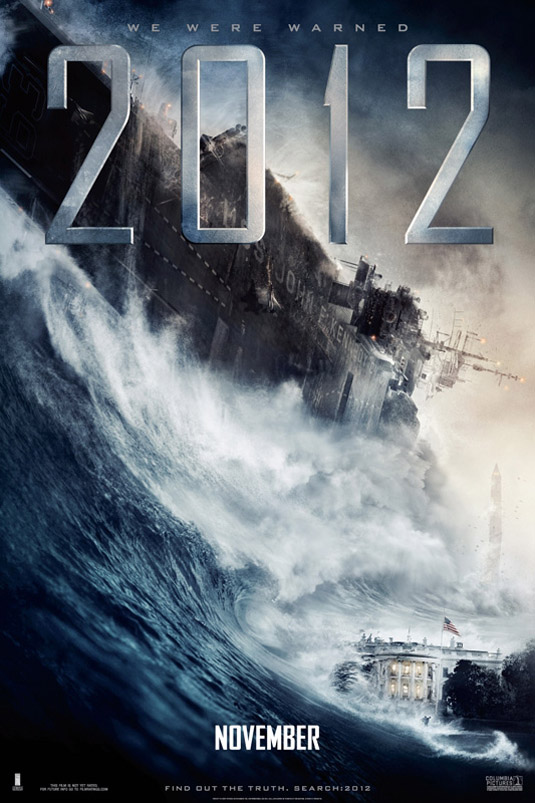 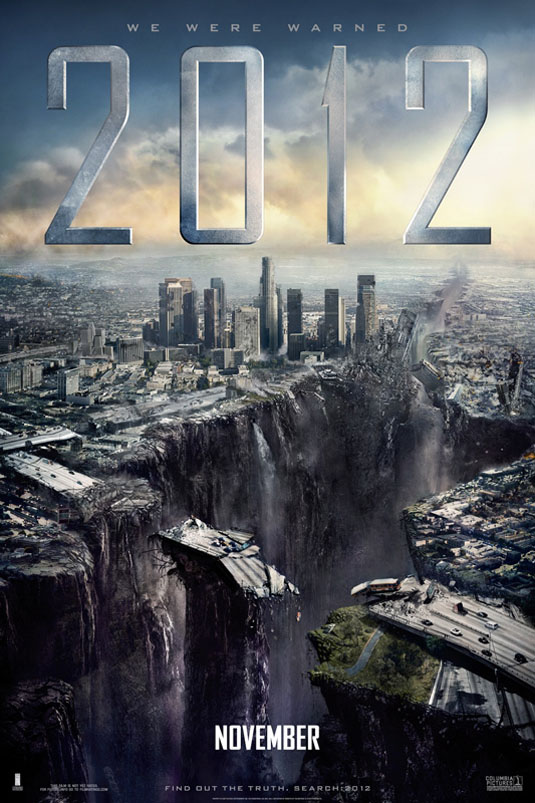