From Columbia Pictures comes 28 high resolution photos from the upcoming raunchy Adam Sandler–Andy Samberg comedy That’s My Boy. The film stars Sandler as a Donny, a man who fathered a child (Samberg) after an affair with his teacher. Desperately in debt, Donny tries to reconnect with his son at his wedding. Andy Samberg, Leighton Meester, James Caan and Will Forte round out the cast. Directed by Sean Anders and John Morri, That’s My Boy opens June 15th, 2012. Here’s the synopsis for the film

While still in his teens, Donny (Adam Sandler) fathered a son, Todd (Andy Samberg), and raised him as a single parent up until Todd’s 18th birthday. Now, after not seeing each other for years, Todd’s world comes crashing down on the eve of his wedding when an uninvited Donny suddenly shows up. Trying desperately to reconnect with his son, Donny is now forced to deal with the repercussions of his bad parenting skills. 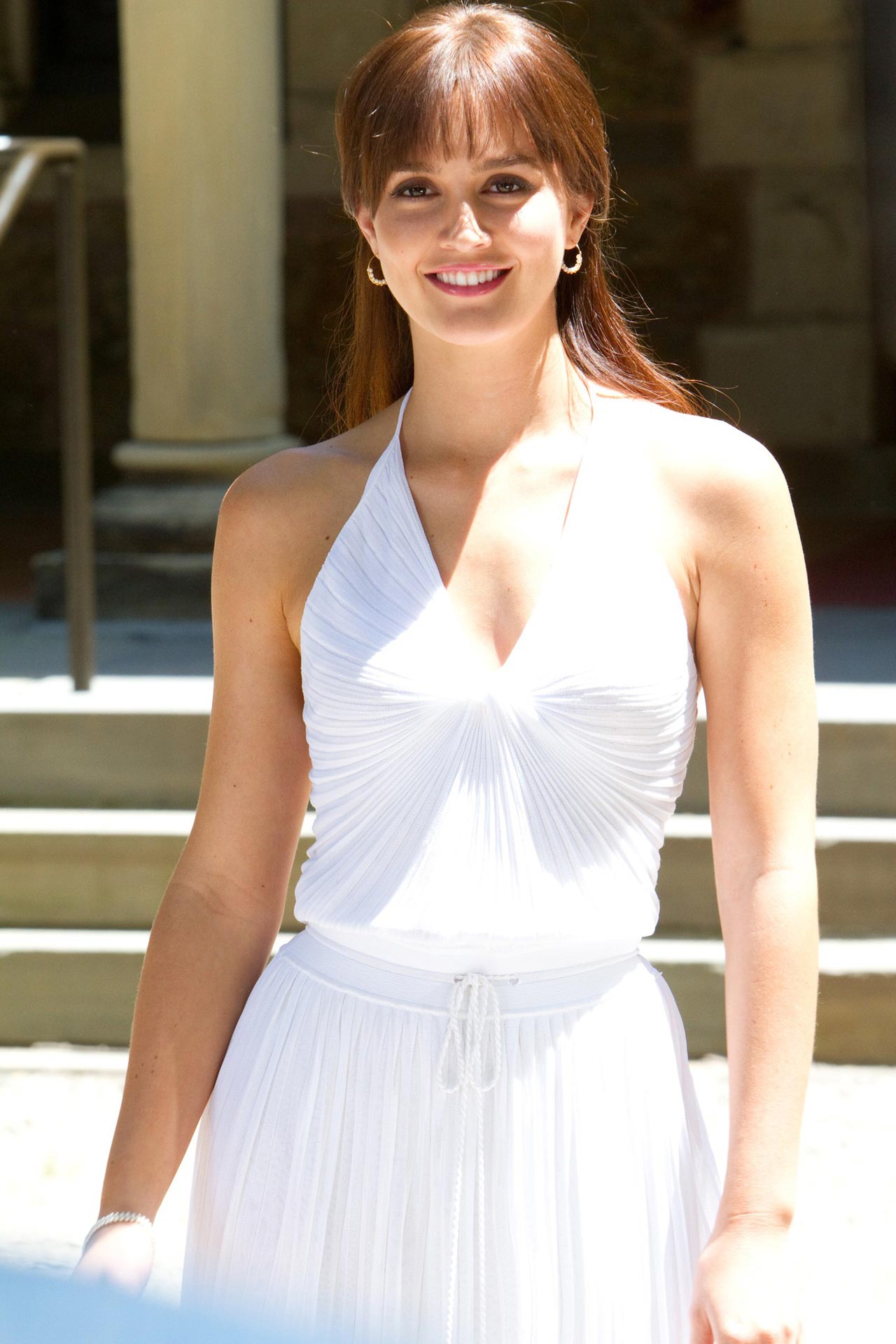 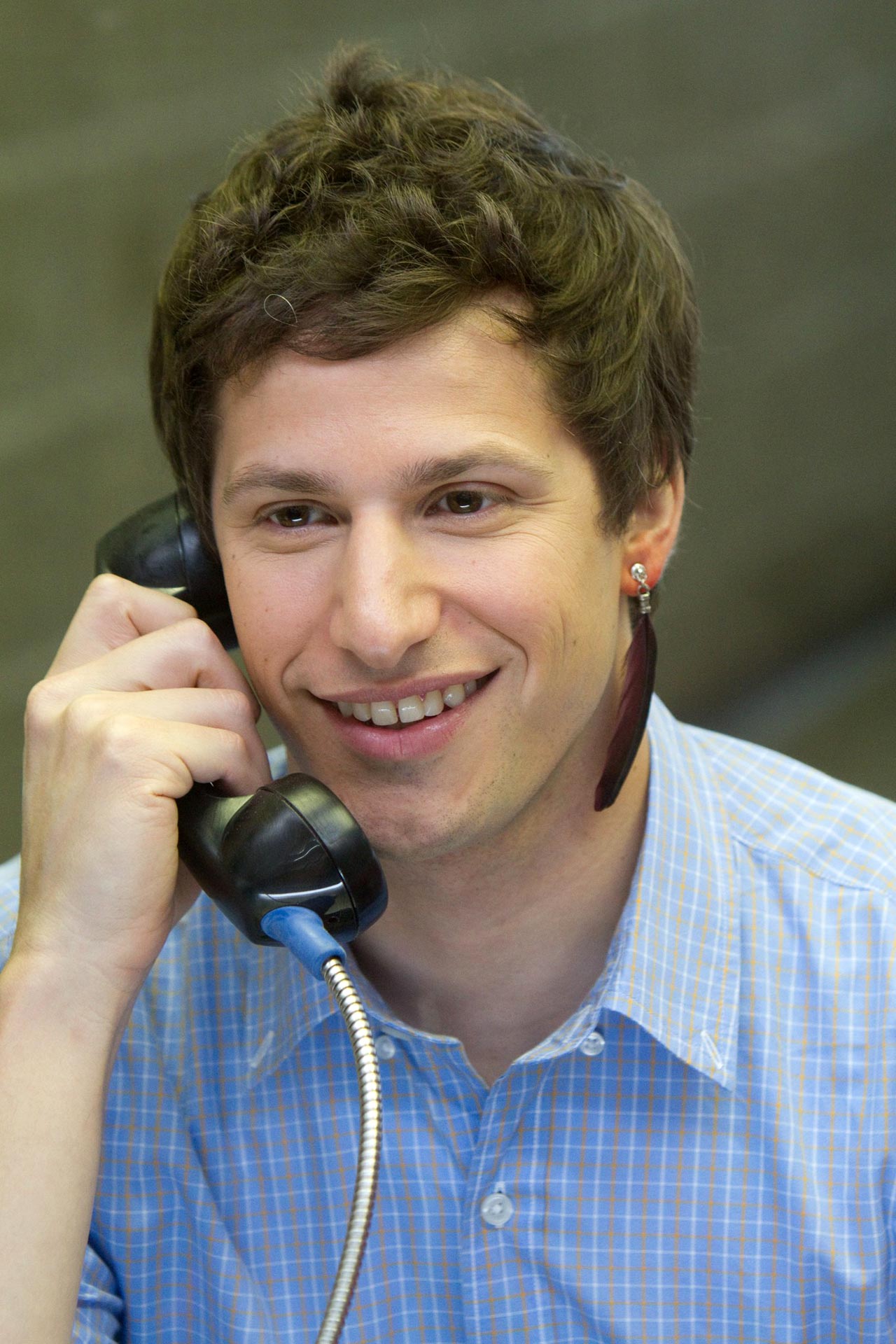