Connect with us
Sean Penn, American actor and director, is named President of the Jury of the 61st Festival de Cannes, due to take place from May 14 – 25, 2008.

“In the last few years it seems there has been a rejuvenation of cinema building worldwide; increasingly thoughtful, provocative, moving, and imaginative films by talented filmmakers: that a new generation of filmmaking may have begun.” 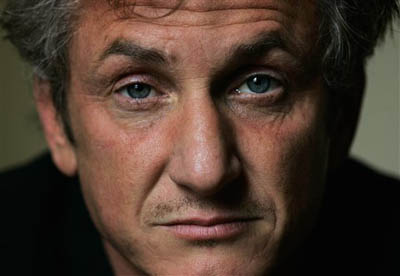 ”The Cannes Film Festival has long been the epicenter in the discovery of those new waves of filmmakers from all over the world. I very much look forward to participating in this year’s festival as President of the jury” Penn said.
Continue Reading
Advertisement
You may also like...
Related Topics:Sean Penn