Here are 74 brand new high resolution photos, of Nicolas Cage’s upcoming Ghost Rider: Spirit of Vengeance. Hit the jump to check them out.

In the successor to the worldwide hit Ghost Rider, Johnny – still struggling with his curse as the devil’s bounty hunter – is hiding out in a remote part of Eastern Europe when he is recruited by a secret sect of the church to save a young boy (Fergus Riordan) from the devil (Ciaran Hinds). At first, Johnny is reluctant to embrace the power of the Ghost Rider, but it is the only way to protect the boy – and possibly rid himself of his curse forever. The film, directed by Mark Neveldine and Brian Taylor, stars Nicolas Cage reprising his role as Johnny Blaze aka Ghost Rider, Idris Elba, Ciaran Hinds. Brian Taylor, Violante Placido and Fergus Riordan. Columbia Pictures’ Ghost Rider sequel is slated for a February 17th, 2012 release. On a scale of 1 to 10, how excited are you for Ghost Rider: Spirit of Vengeance to hit theaters? 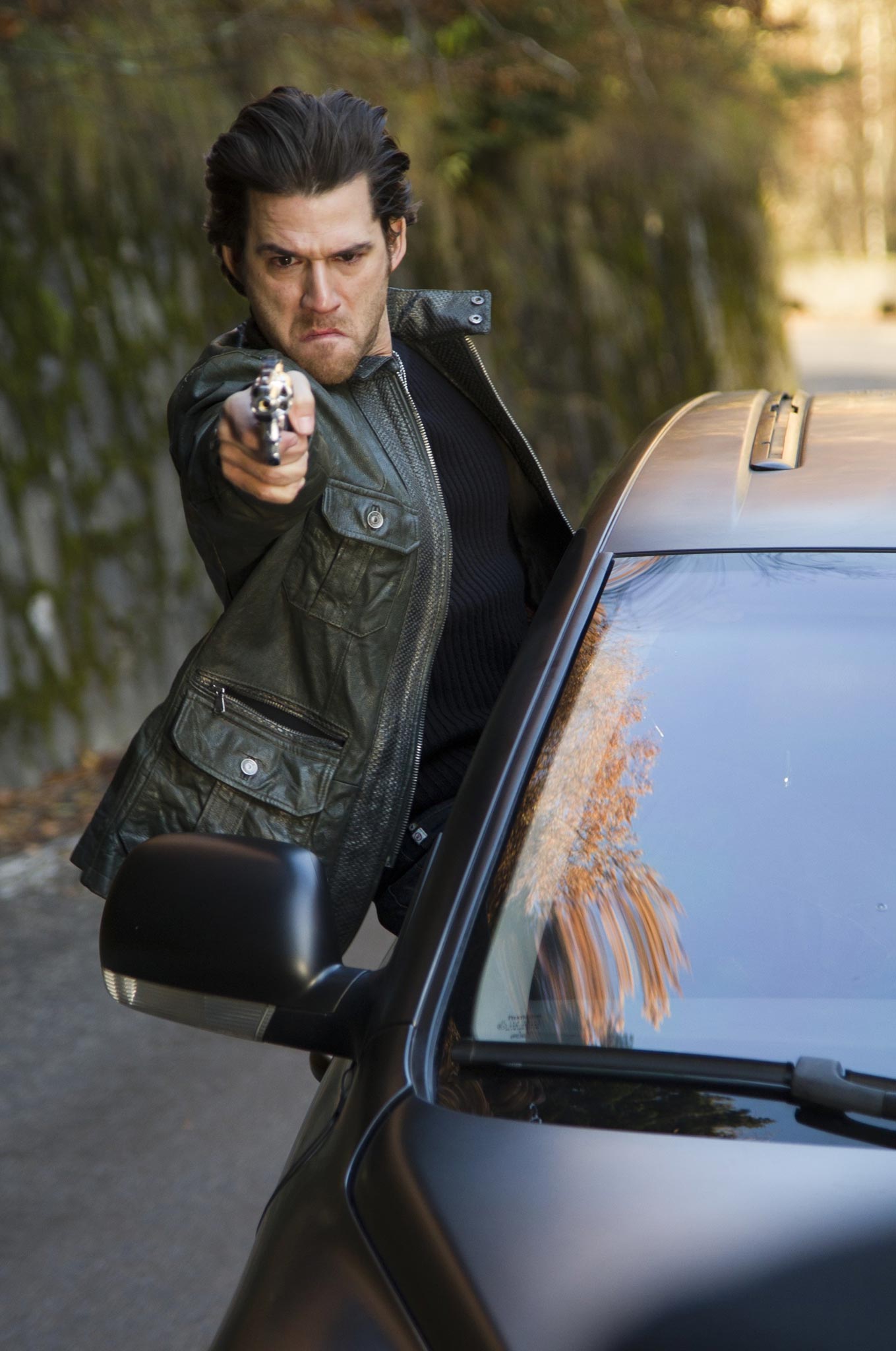 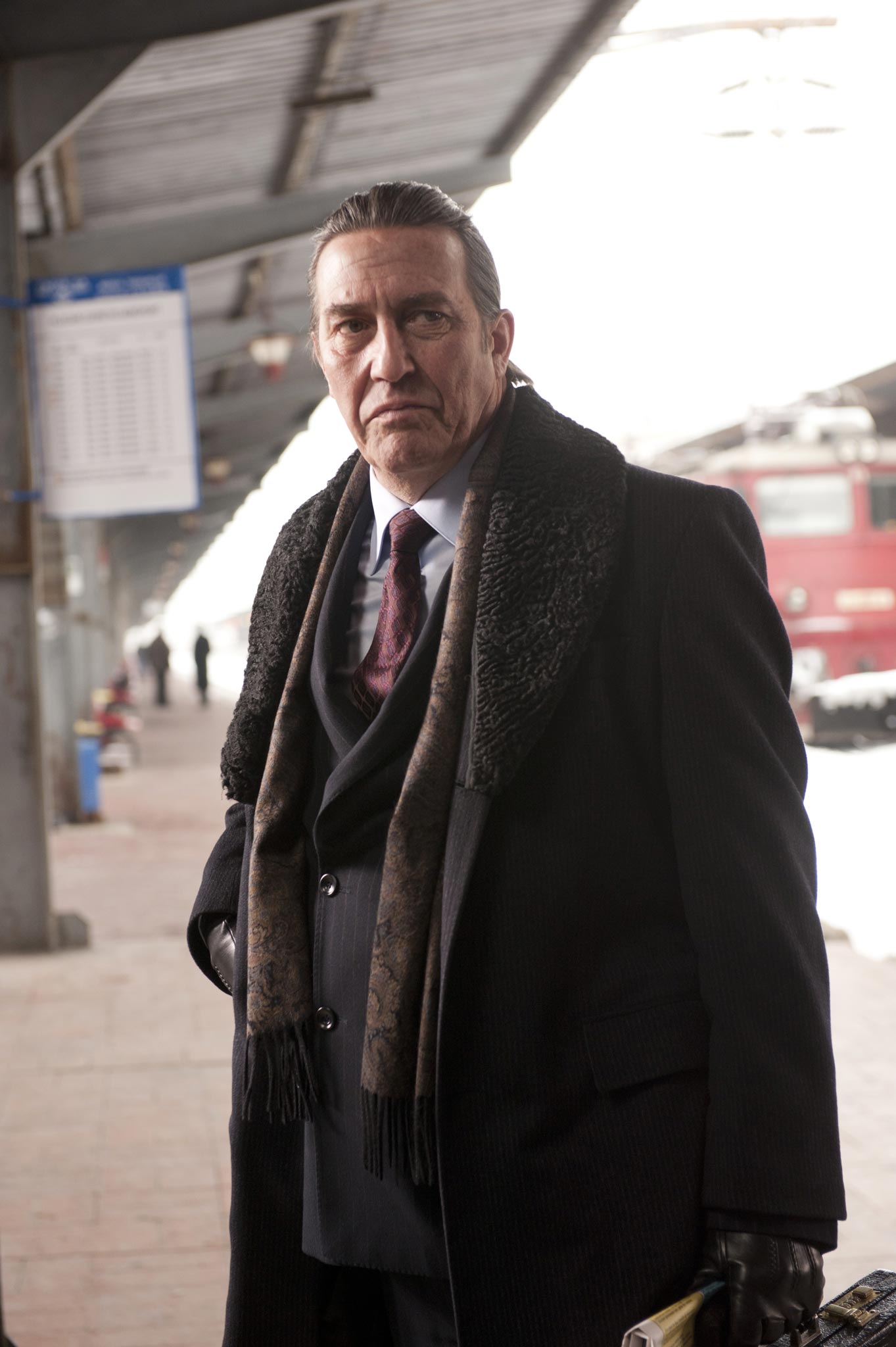 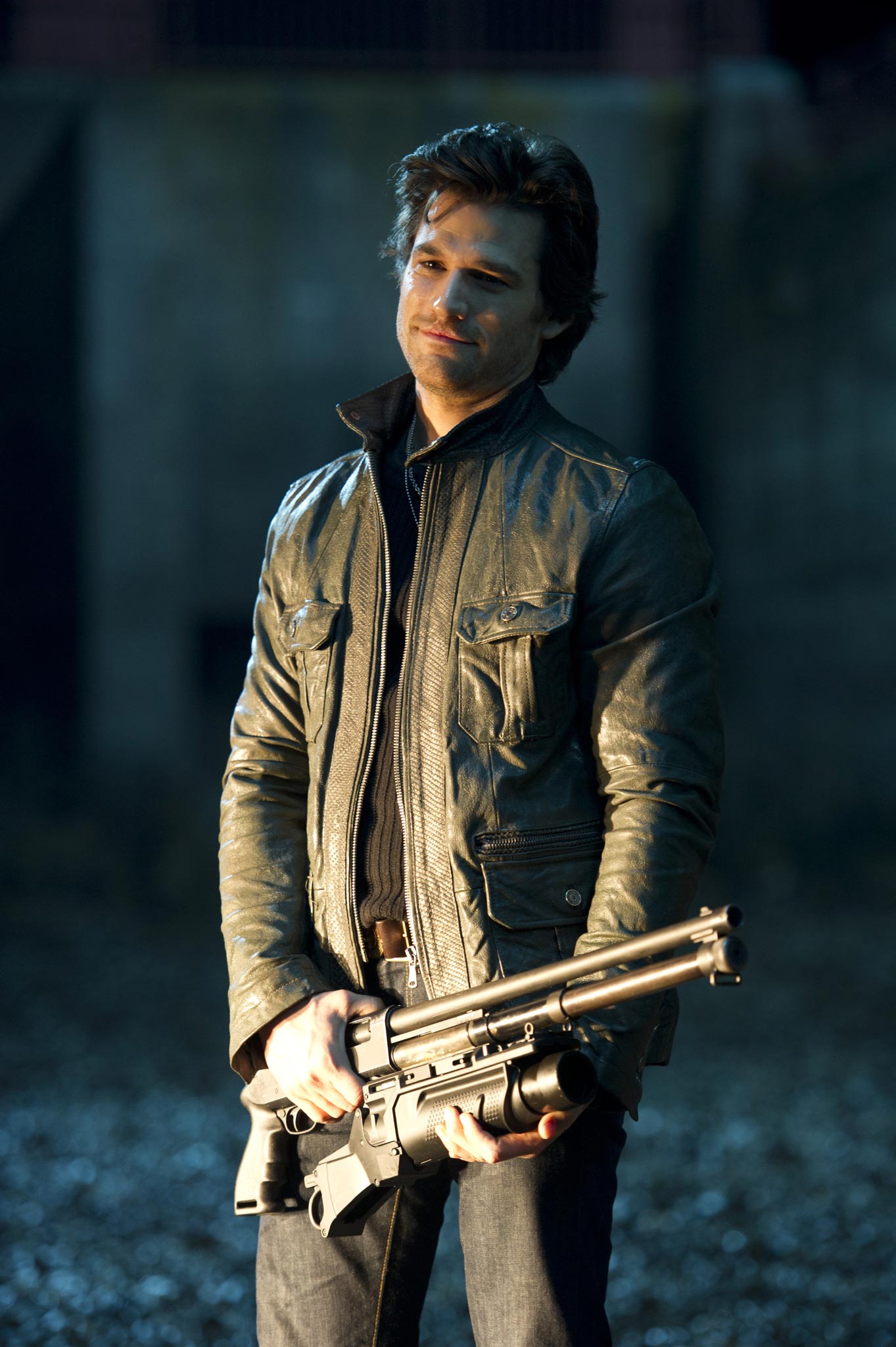 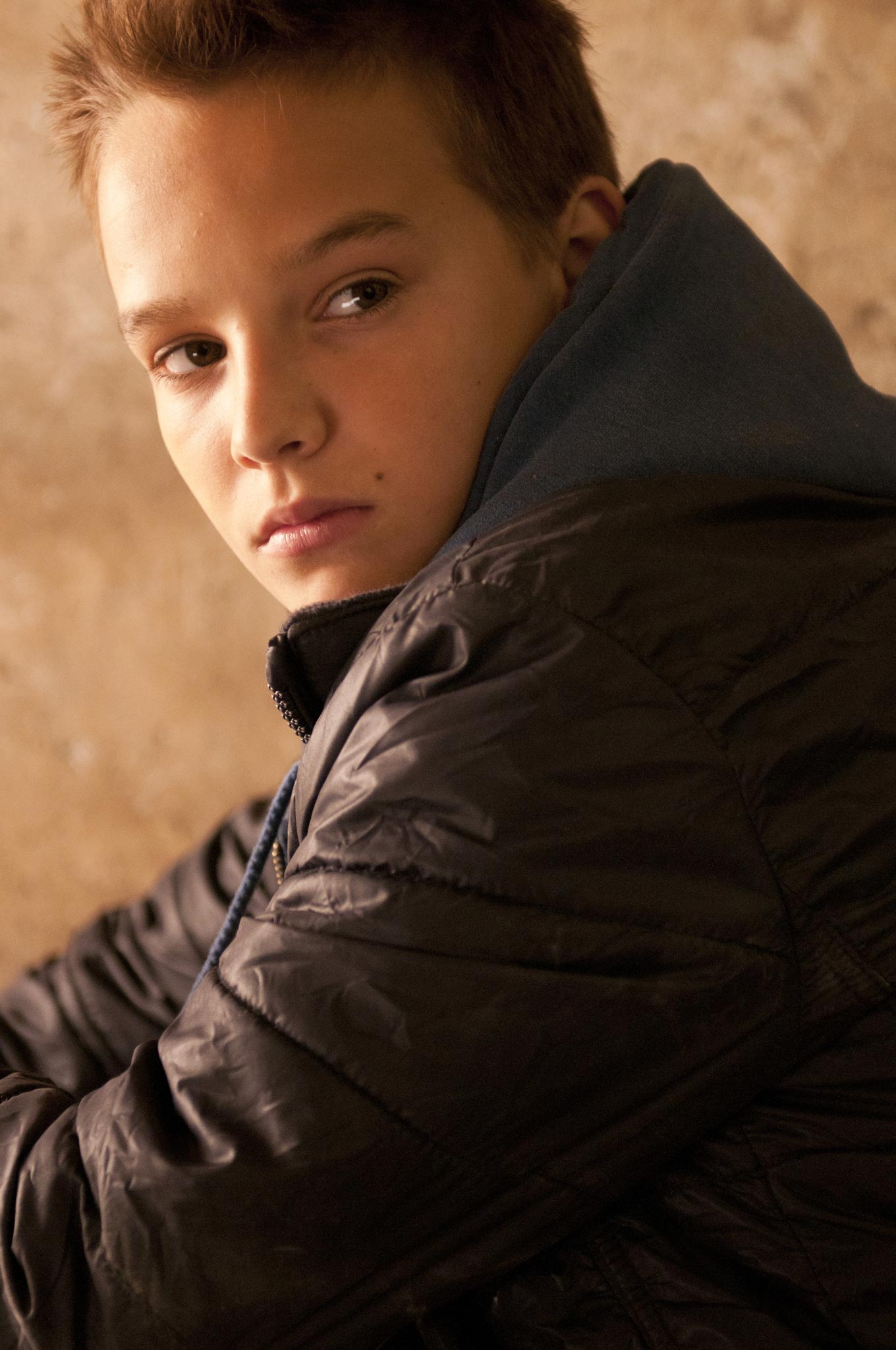 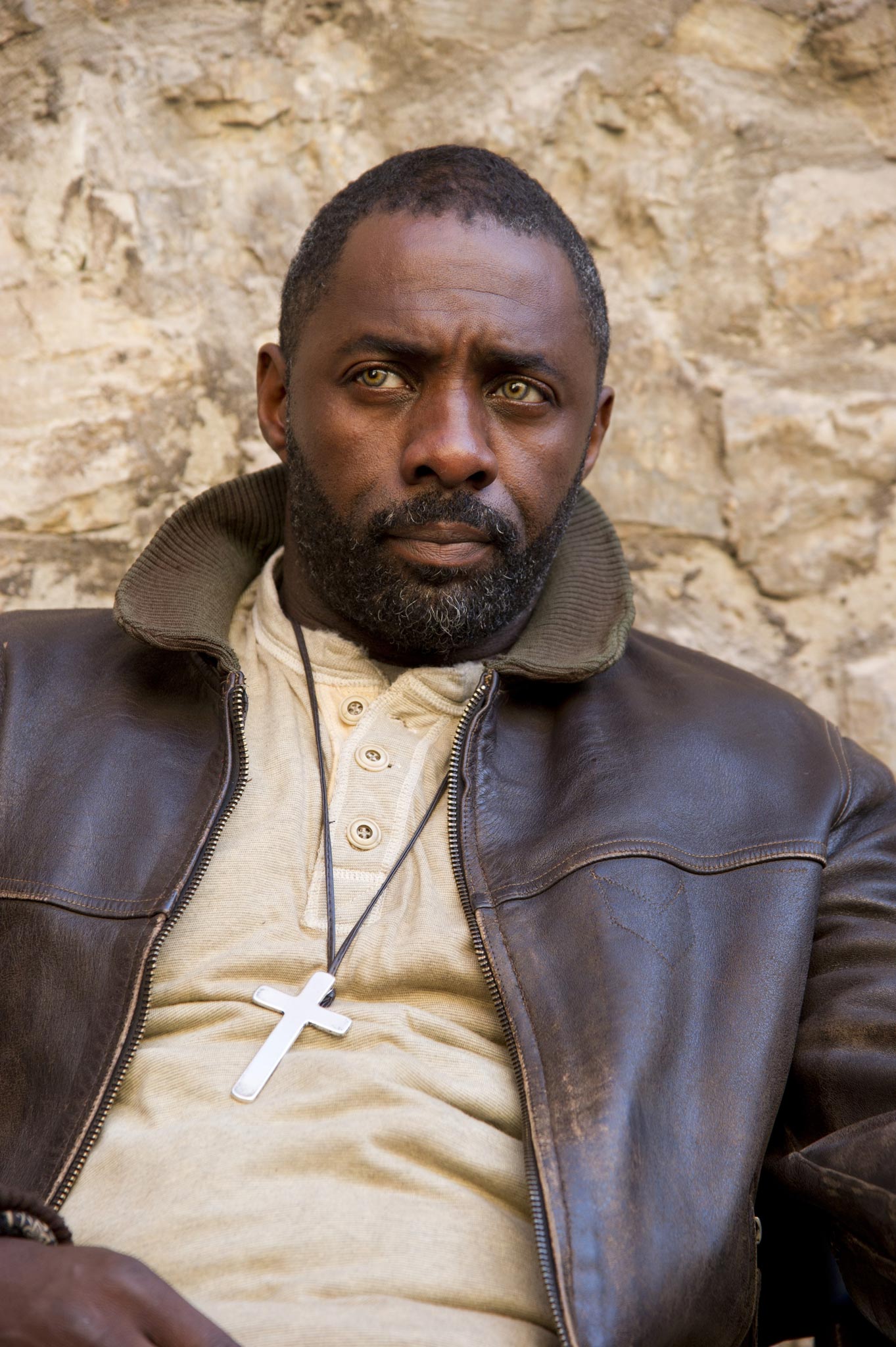 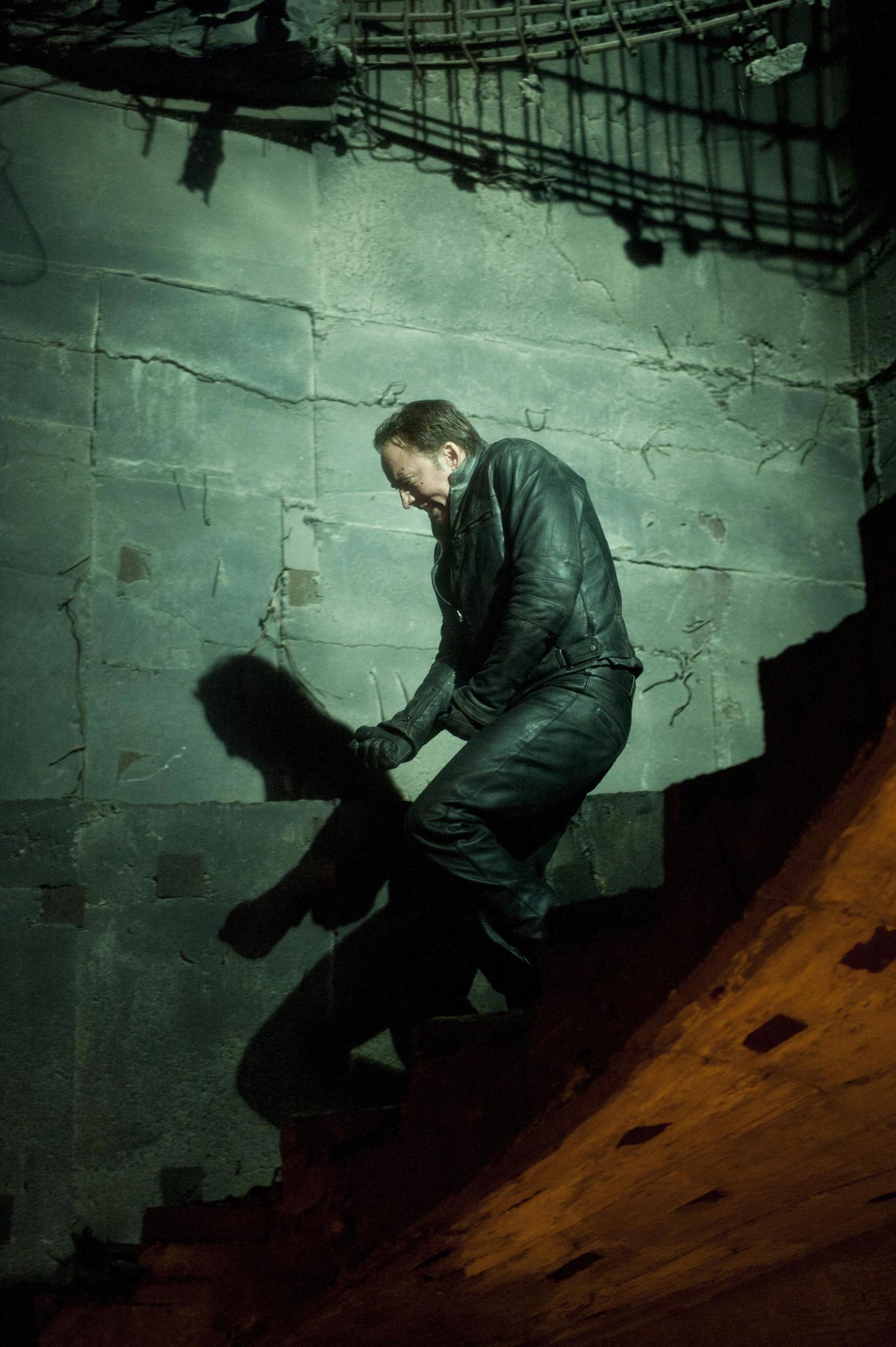 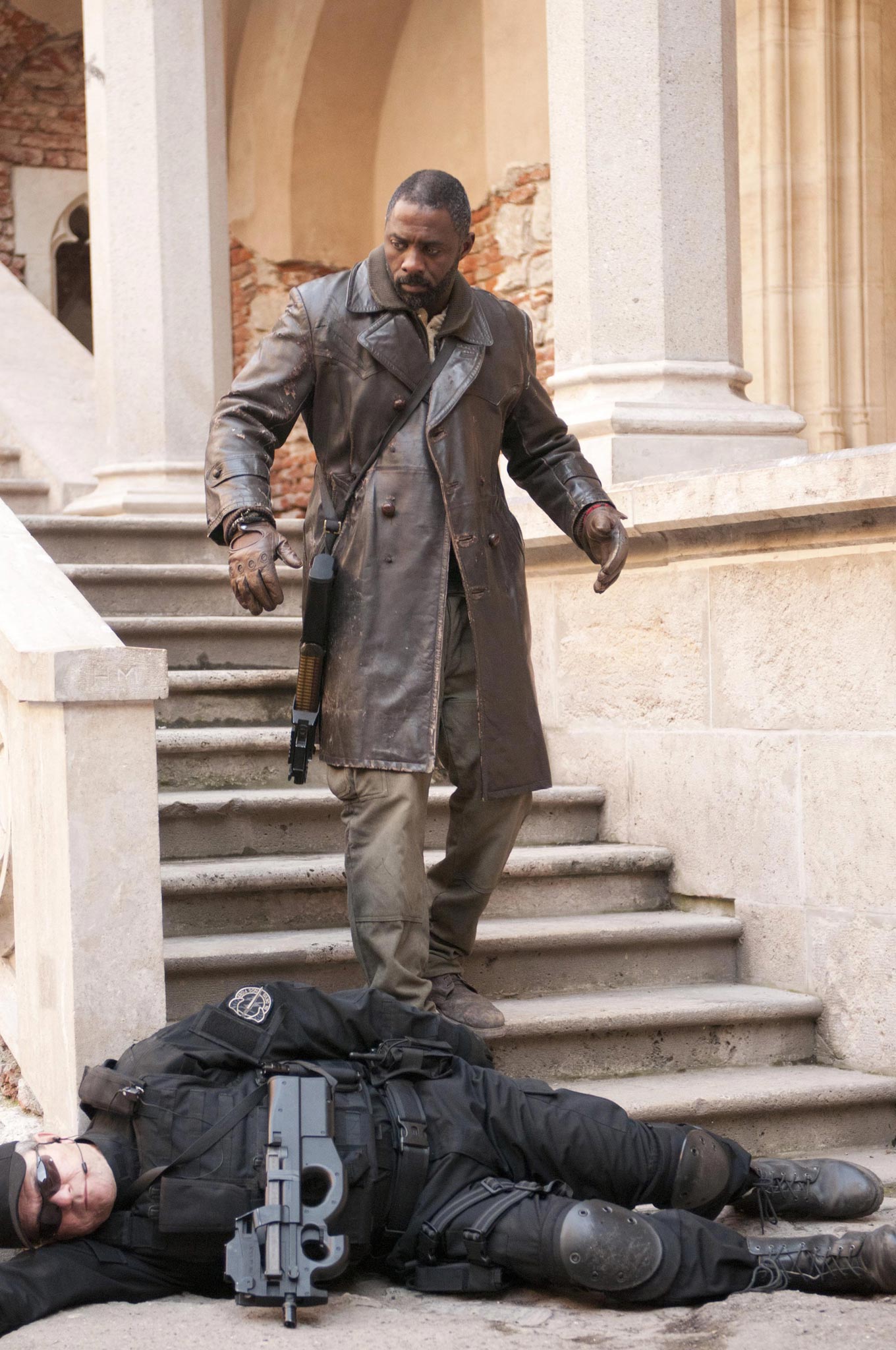 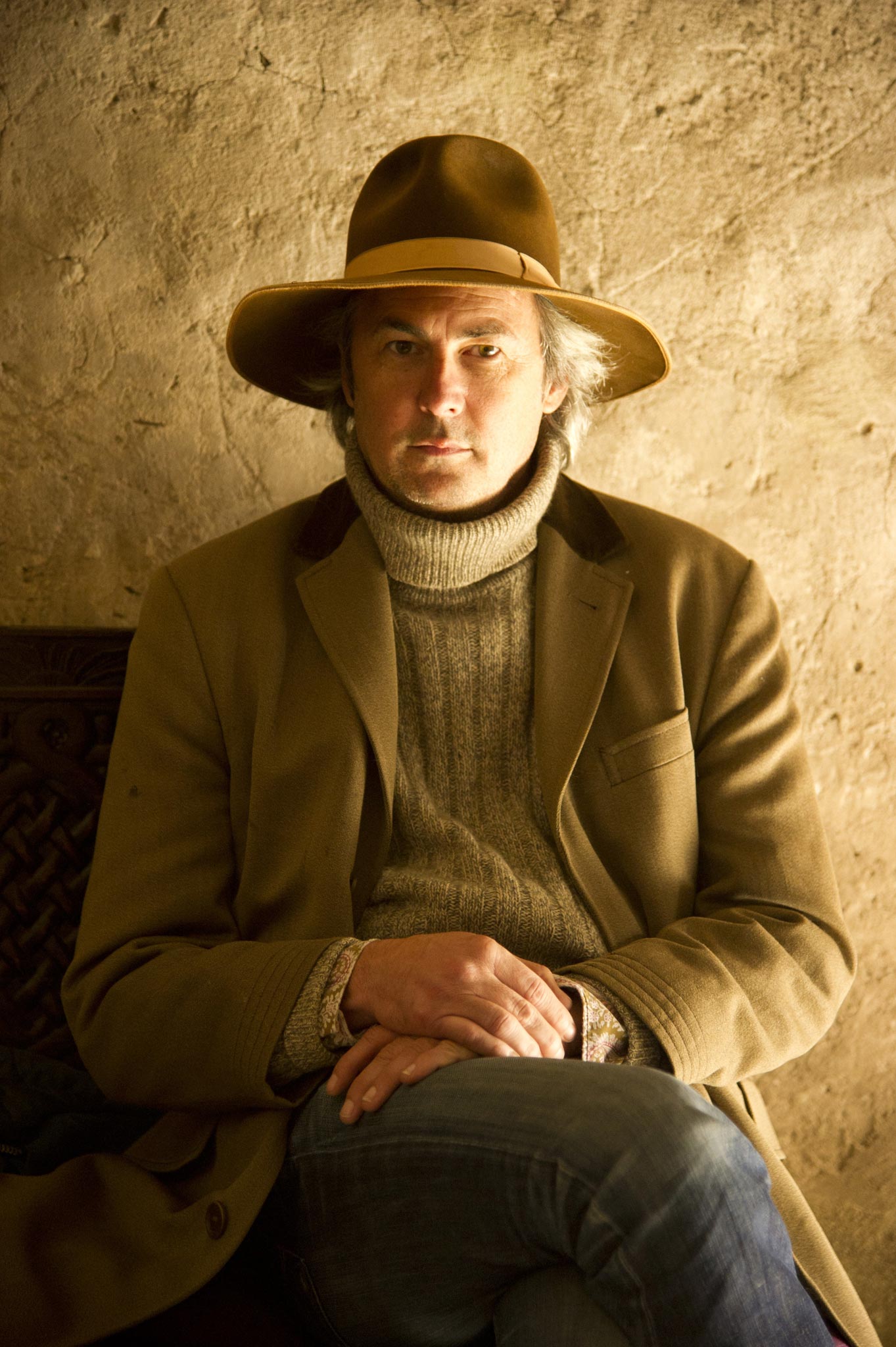 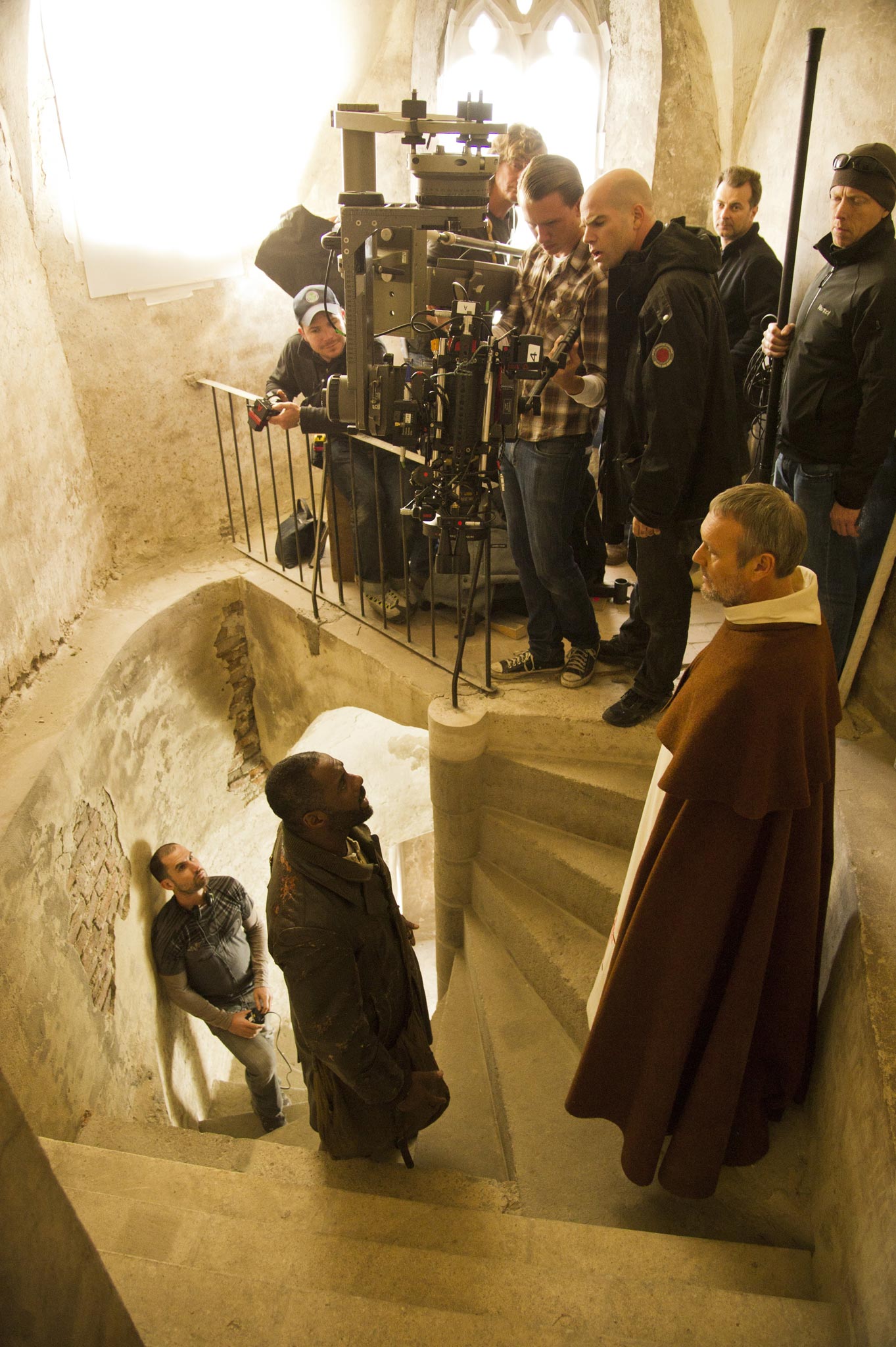 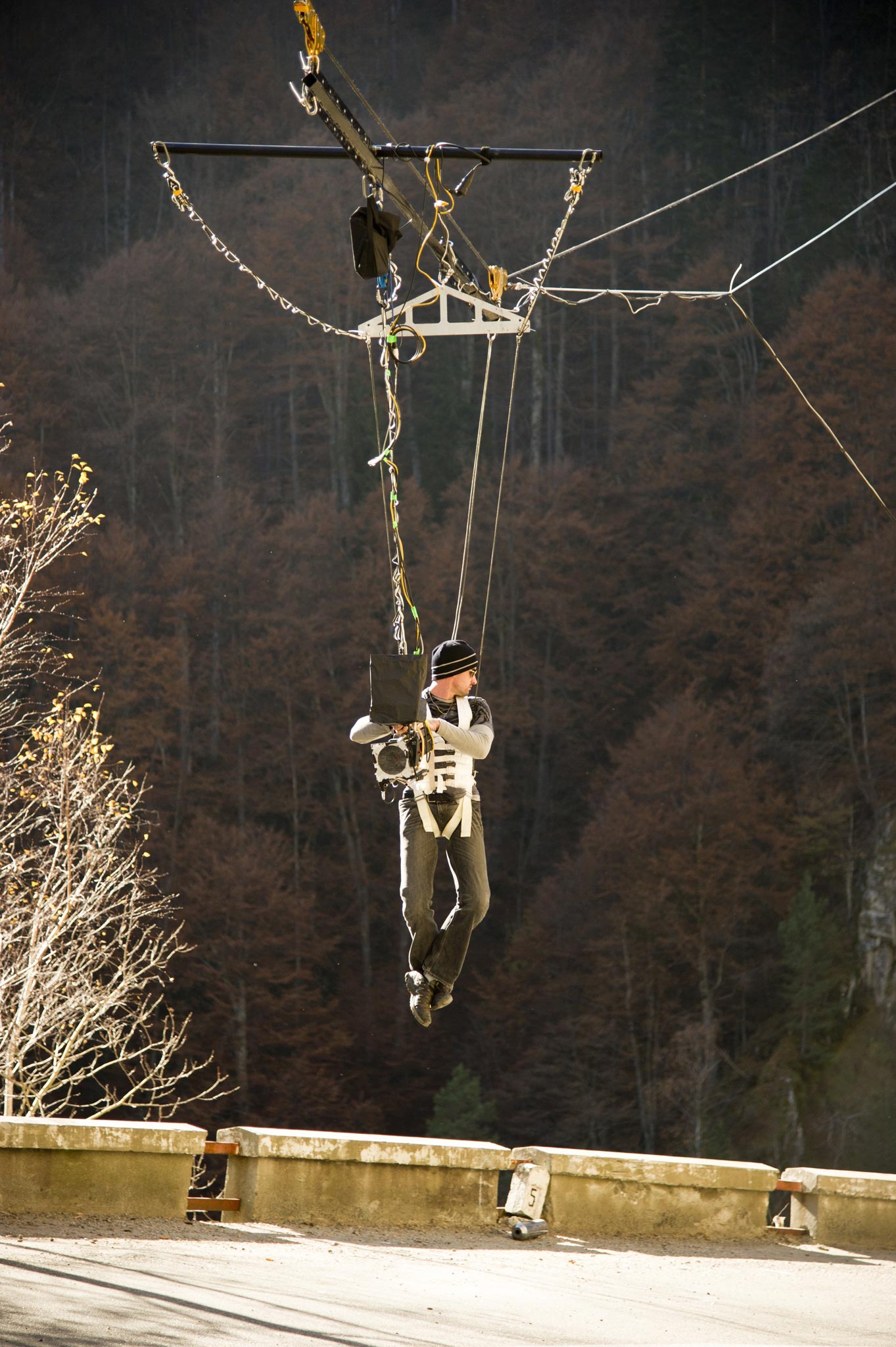