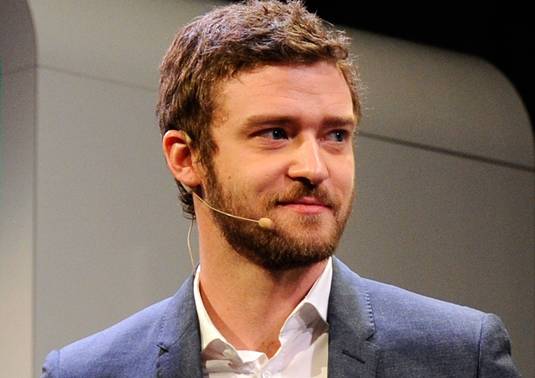 Yep, nothing can buckle a batter’s knees like a well thrown curveball, might be Justin Timberlake’s phrase in his future film Trouble with the Curve. However, Warner Bros. has signed him up to join Clint Eastwood and Amy Adams in their new baseball drama. In spite of the fact that Timberlake’s expected to play a younger scout, Johnny Flanagan who might also be a love interest with Eastwood’s on-screen daughter Adams, instead of a young baseball player that Eastwood is recruiting. Eastwood, himself, is set to portray an aging baseball scout with vision problems, who takes a last road trip to Atlanta with his daughter to scout a hotshot prospect. This will mark his first appearance in front of the camera since 2008s Gran Torino. The veteran actor’s longtime production partner at Malpaso Productions, Robert Lorenz will direct the film, while Randy Brown has been tapped as the screenwriter. The production is expected to start this March as the film is set for a September 28th 2012 release in the U.S. theaters with the Major League Baseball playoffs about to start. Matthew Lillard and newcomer Joe Massingill are also in the cast. Timberlake, who won over a lot of critics with his turn in The Social Network, will shoot this sport drama before the Coen brothers’ folk music movie Inside Llewyn Davis – a March start date in Atlanta is being eyed. Stay tuned. 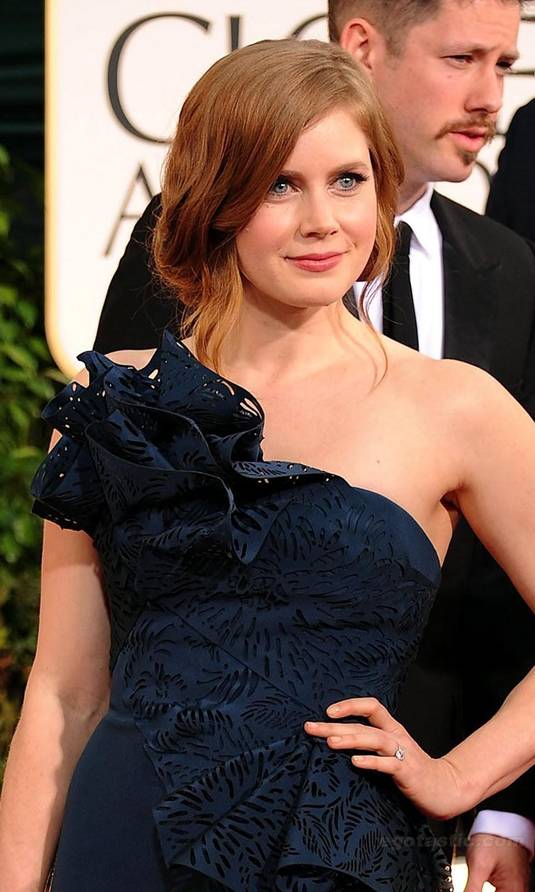