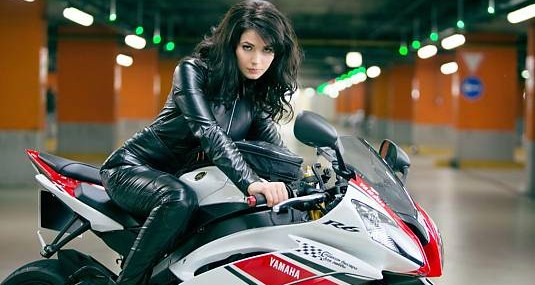 Wrong place, wrong time, but definitely A Good Day to Die Hard! As you already see from our title, we have a lot of work today ’cause – one completely new clip, another TV spot and ten more images from the upcoming action thriller have arrived! Take a better look at Bruce Willis, Jai Courtney and Yulia Snigir, and let us know what you think!

Written by Skip Woods and directed by John Moore, the fifth installment of the Die Hard film series will once again center on Willis’ character John McClane. He travels to Russia to help his estranged son, Jack, out of prison, but is soon caught in the crossfire of a terrorist plot. Beside Bruce Willis and Jai Courtney, A Good Day to Die Hard also stars Sebastian Koch, Yulia Snigir, Cole Hauser, Amaury Nolasco, Megalyn Echikunwoke and Anne Vyalitsyna, and as you already know – the movie opens on February 13th, 2013.

Since the first Die Hard in 1988, John McClane has found himself in the wrong place at the wrong time, with the skills and attitude to always be the last man standing, making him enemy #1 for terrorists the world over. Now, McClane faces his greatest challenge ever, this time on an international stage, when his estranged son Jack is caught up in the daring prison escape of a rogue Russian leader, and father and son McClane must work together to keep each other alive and keep the world safe for democracy.

Don’t forget to click on these images for a better look & stay tuned!