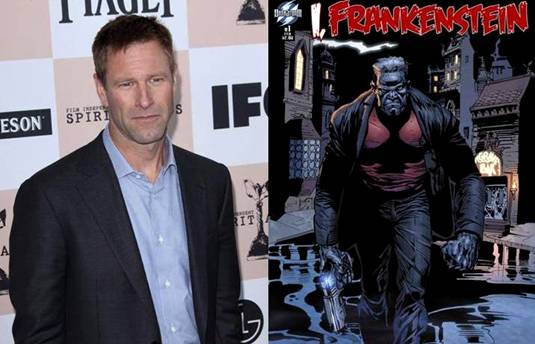 I, Frankenstein is a contemporary fantasy thriller which tells the story of the original monster of Victor Frankenstein is humanities only hope, standing in between the human race, and the supernatural dark creatures that have risen to overthrow the world. We learned that Stuart Beattie had been hired to direct Hopscotch Features and Lionsgate’s adaptation of the Darkstorm Studios comic I, Frankenstein. Now, The Dark Knight star Aaron Eckhart has been tapped to take the lead role of Adam Frankenstein. Beattie (Tomorrow) also penned the script based on a graphic novel by Kevin Grevioux, co-creator of the “Underworld” franchise. Frankenstein’s creature, Adam has been relocated to a modern day where he finds himself caught in centuries old war between two immortal clans of supernatural creatures who are looking to take over the human world. Stuart Beattie, writer of such films as Pirates of the Caribbean and G.I. Joe, said,

Mary Shelly’s story is about the creation of the first human being. This is the story about that being becoming human.

In 2011, Eckhart starred in Jonathan Liebesman’s science fiction film Battle: Los Angeles, and recently finished shooting the lead role as an ex-CIA agent in The Expatriate. Furthermore, he stars with Johnny Depp in the upcoming Hunter S. Thompson’s novel adaptation The Rum Diary. Eckhart will play a wealthy landowner, who believes everything has a price. Award-winning special effects designer Patrick Tatopoulos, who worked together with Grevioux on Underworld: Rise of the Lycans will re-team on I, Frankenstein. Check out some concept art from the forthcoming film that will be released on February 22, 2013. Stay tuned for more updates. 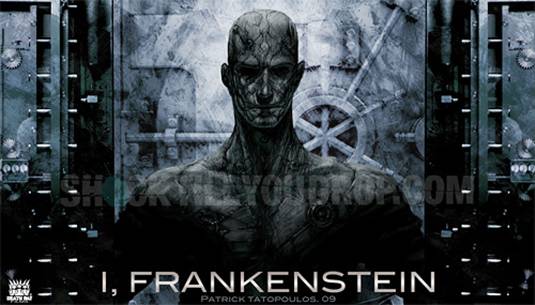 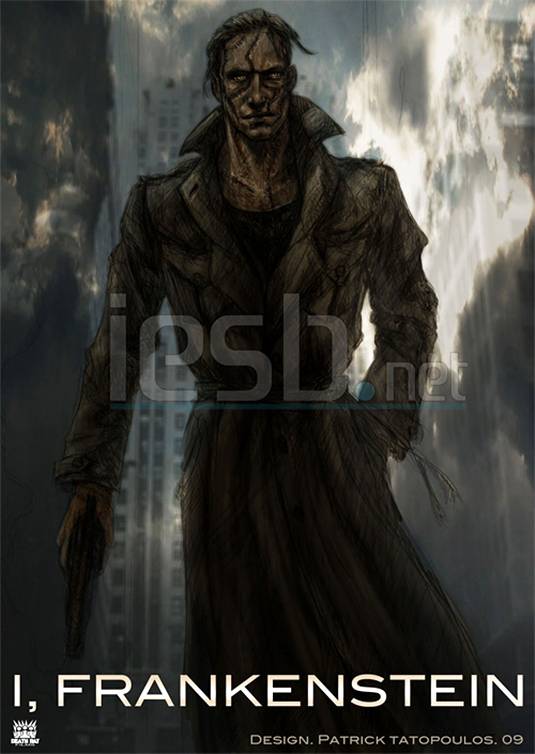 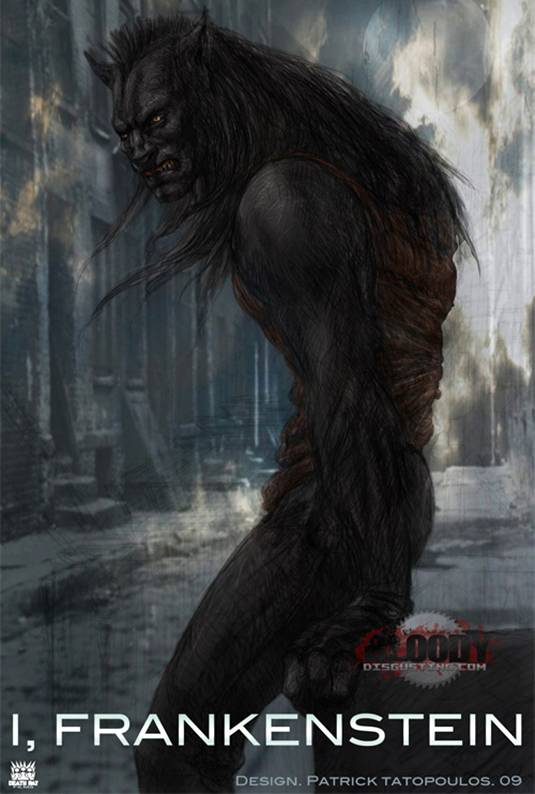 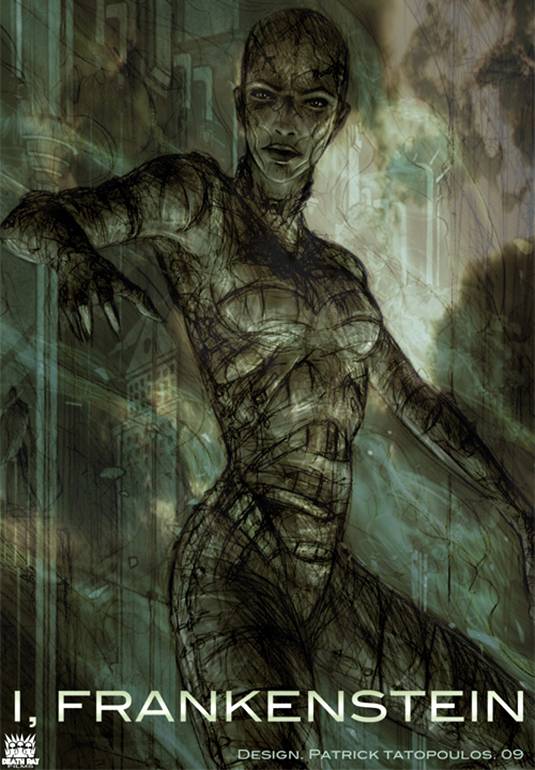