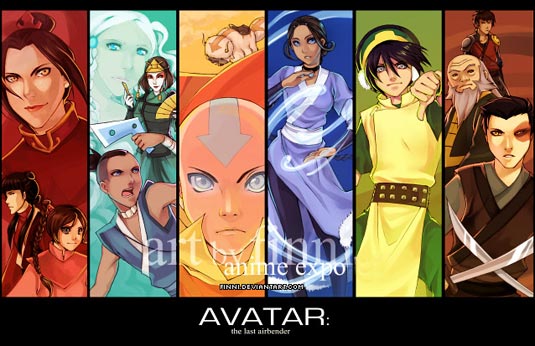 Aasif Mandvi (The Daily Show), Shaun Toub (The Kite Runner, Iron Man) and Cliff Curtis (10,000 BC) have all joined the cast of “Avatar: The Last Airbender.” They join a cast headed by Noah Ringer, who plays the title role, Nicola Peltz, who plays the Waterbender Katara, Jackson Rathbone, in the role of Katara’s brother Sokka, and Dev Patel, who plays Prince Zuko, prince of the Fire Nation. 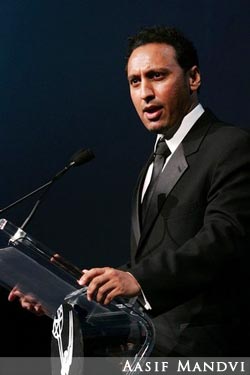 Mandvi is set to play the role of Commander Zhao, an ambitious and hot-tempered Fire Nation commander. Toub is cast as Uncle Iroh, the retired Fire Nation general and devoted surrogate parent to Dev Patel’s character Zuko. He is represented by Abrams Artists Agency. Curtis is set to play the ruthless ruler Fire Lord Ozai. In addition, Keong Sim has been cast in the role of Earthbending Father. Air, Water, Earth, Fire. Four nations tied by destiny when the Fire Nation launches a brutal war against the others. A century has passed with no hope in sight to change the path of this destruction. Caught between combat and courage, Aang (Noah Ringer) discovers he is the lone Avatar with the power to manipulate all four elements. Aang teams with Katara (Nicola Peltz), a Waterbender, and her brother, Sokka (Jackson Rathbone), to restore balance to their war-torn world. Based on the hugely successful Nickelodeon animated TV series, the live-action feature film” The Last Airbender” is the opening chapter in Aang’s struggle to survive.
Continue Reading
Advertisement
You may also like...
Related Topics:Aasif Mandvi, Cliff Curtis, Keong Sim, Noah Ringer, Shaun Toub, The Last Airbender