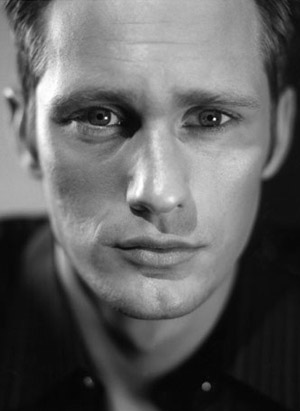 So, just in case you miss The Social Network or you simply like movies which center on internet stories, I’m here to cheer you up! Apparently, we’ll soon have a chance to watch something interesting that comes from director Henry-Alex Rubin and that will be an indie internet-centered drama titled Disconnect. But what actually sounds great when it comes to this project, is the fact that quite serious cast is already attached to the whole thing. According to the latest reports, Alexander Skarsgard as well as Michael Nyqvist (the Swedish Girl With the Dragon Tattoo), Frank Grillo (Warrior) and Colin Ford (We Bought a Zoo) are all on board, with Andrea Riseborough (Never Let Me Go) who’s circling one of the lead roles. Disconnect is story that comes from screenwriter Andrew Stern and it will follow a group of people, all strangers, who are connected in way or another, and all are affected by the dangers of the internet as well as modern communication in general. Skarsgard is set to star as an ex-Marine who finds himself seeking an affair after being emotionally neglected by his wife. On the other hand, Nyqvist plays a man Skarsgard suspects of stealing his identity, while Frank Grillo is on board to play a single father attempting to protect his son (Colin Ford) from the dangers of the net. As for Andrea Riseborough, she is expected to star as a TV reporter following the story of a young man who gets his kit off for the benefit of his webcam-toting admirers. Sounds interesting to you?
Continue Reading
Advertisement
You may also like...
Related Topics:Alexander Skarsgard, Andrea Riseborough, Colin Ford, Frank Grillo, Michael Nyqvist

THE EXPENDABLES 2 to Shoot in China?
OUR IDIOT BROTHER Banned TV Spot and Restricted Trailer #3
Advertisement