ALL THE MONEY IN THE WORLD Movie Photos and Trailer

ALL THE MONEY IN THE WORLD follows the kidnapping of 16-year-old John Paul Getty III (Charlie Plummer) and the desperate attempt by his devoted mother Gail (Michelle Williams) to convince his billionaire grandfather (Christopher Plummer) to pay the ransom. When Getty Sr. refuses, Gail attempts to sway him as her son’s captors become increasingly volatile and brutal. With her son’s life in the balance, Gail and Getty’s advisor (Mark Wahlberg) become unlikely allies in the race against time that ultimately reveals the true and lasting value of love over money. RELEASE DATE: December 25, 2017. 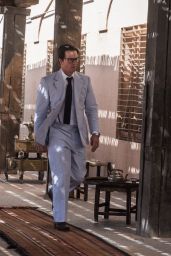 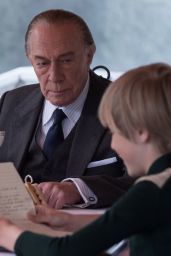 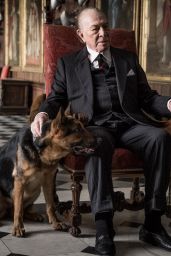 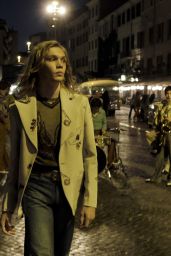 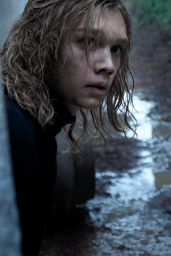 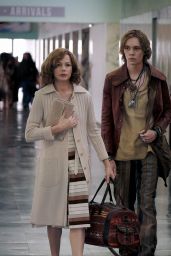 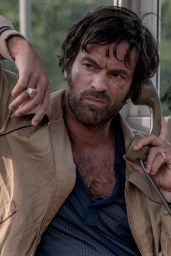 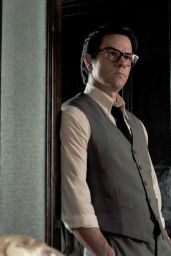 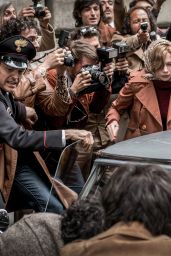 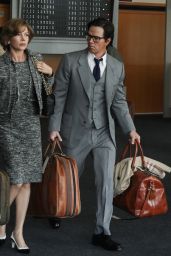 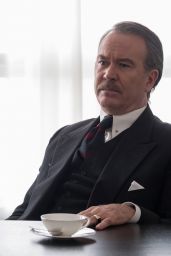 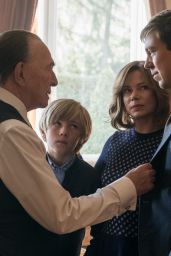 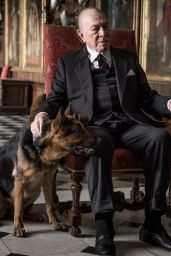 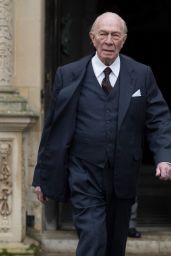 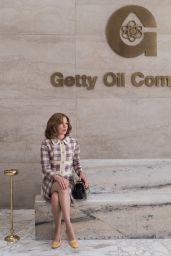 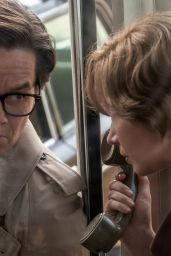 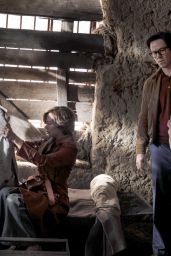 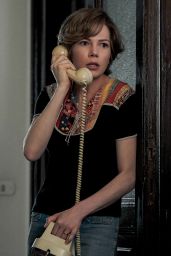 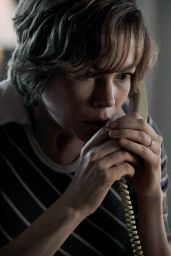 Continue Reading
Advertisement
You may also like...
Related Topics:All the Money in the World