Last we heard, Naomi Watts was set to star next to previously announced Ben Stiller and Girls star Adam Driver in Noah Baumbach‘s upcoming project, While We’re Young. Now comes word that the Les Miserables star Amanda Seyfried has emerged as the potential candidate to play the free-spirited young lass, Driver’s girlfriend in the movie who enjoys making homemade ice cream. Stiller and Watts star as an older, forty-something couple who cross paths with a younger, carefree couple, and find their lives loosened up a bit. Driver is attached to play one half of that younger pair. The project has been a long time coming with James Franco, Jesse Eisenberg and Greta Gerwig set to star at one point. Greenberg and Francis Ha star was originally set for Seyfried’s role. Baumbach will direct the dramatic comedy from his own script Seyfried who recently starred in The Big Wedding with Robert De Niro and Diane Keaton will be heard this weekend in Fox’s upcoming animated movie, Epic. She will soon be seen in the Linda Lovelace biopic Lovelace and is currently working on Seth MacFarlane’s comedy western A Million Ways to Die in the West. 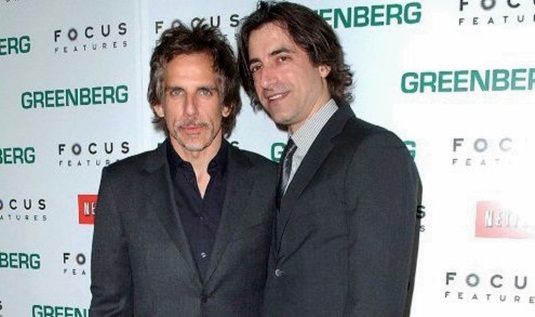