The story follows a woman (Angelina Jolie) whose son goes missing in 1920s Los Angeles. The police return the wrong child and the woman is thrown into an insane asylum for disagreeing with the LAPD. 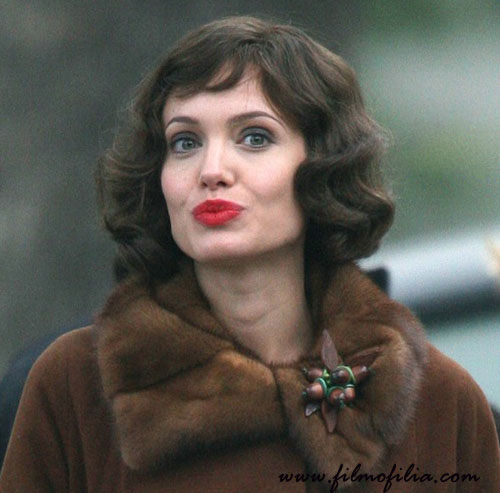 When it seems that her real son has been murdered by a child serial killer and the child returned admits to fraud, she takes her case to the city council and takes down the mayor, the police chief and several corrupt officers, concurrently sparking changes in the insanity legislation.