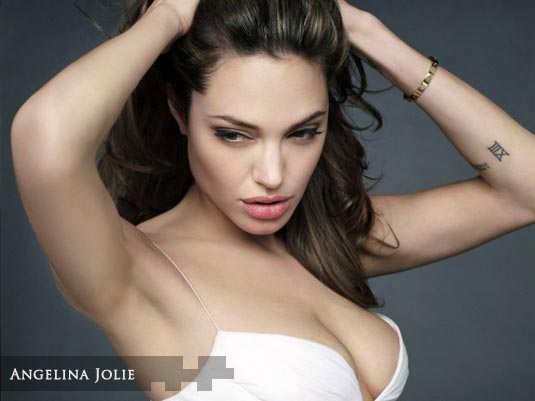 According to Variety, Angelina Jolie is in talks with Ridley Scott to play Patrizia Reggiano in his upcoming film “Gucci,” a true-life drama about murder, decadence and the turbulent relations in and around the Gucci fashion dynasty. Scott has approached his “Body of Lies” star Leonardo DiCaprio to play Maurizio, but he is not attached at this point.

The studio is looking to hire a scribe to re-write the drama that recaptures the glamorous days of the Gucci family dynasty in the 1970s and ’80s, when the family was selling $500 million in product annually. Squabbles hobbled the clan until Maurizio, the grandson of founder Guccio Gucci, came out on top of a power struggle to run the family business. Just when he was about to reestablish the brand name by debuting a line designed by newcomer — and now film director — Tom Ford, Maurizio was gunned down in front of his Milan apartment in 1995.

Patrizia Reggiano, his ex-wife, was later sentenced to 29 years in prison for orchestrating the murder.

The producers, Fox 2000, hope to start filming the project early next year.