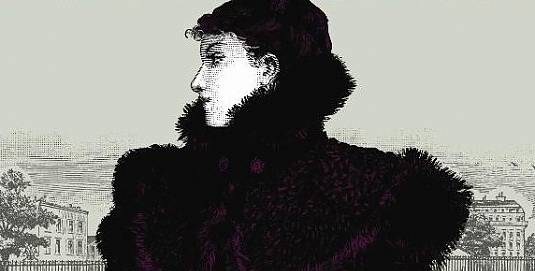 Anjelica Huston and David Thewlis are all of the sudden set to star next to the previously announced Milla Jovovich in the upcoming big screen adaptation of Boris Akunin‘s best-selling novel The Winter Queen. In case you’re not so familiar with this project, we will first inform you that Jovovich is already on board to play Lady Amalia, while Huston and Thewlis have accepted the roles of Lady Astair and Count Zurov.

Director Fedor Bonderchuk stands behind the project which will tell us the story of intrepid young police detective Erast Fandorin and a mystery that begins with the suicides of several wealthy young men throughout 1886 Russia and ends in an extensive plot for global domination.

Fandorin’s naïve wit and the suave yet volatile Count Zurov are his only protection from the ever more elaborate attempts on his life as he follows the conspiracy from Russia to England and back again; navigating unknown worlds with charm if not with ease. The enigmatic femme fatale Amalia seems to be somehow at the center of it all, but can the saintly British aristocrat Lady Astair, founder of a string of orphanages which have greatly benefited from the wills of the affluent dead men, really be trusted?

The Winter Queen will start principal photography this spring.