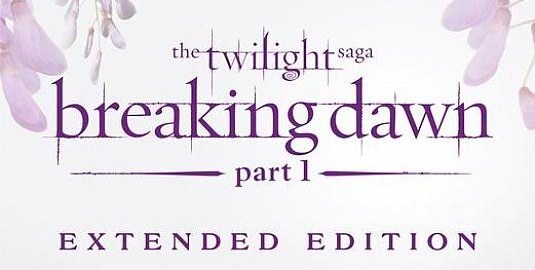 As Twilight series devotees know, there was a lot of ground to cover in adapting Breaking Dawn to the screen. Between the wedding, the honeymoon, the birth, and everything in between, naturally there were things that didn’t make it into our final cut. But I wanted to make sure that for all the Twihards out there, there was a chance to see some of these cut scenes – several of which are fan favorites from the book.

The Twilight Saga has held its spot as the top-selling home entertainment franchise since 2008 and The Twilight Saga: Breaking Dawn – Part 1 took in $281.3 million in domestic box office sales after its release on November 18, 2011. The worldwide phenomenon continues to ignite a huge following of passionate and loyal fans that have driven the success of the Saga from the beginning. The Twilight Saga: Breaking Dawn – Part 1 Extended Edition now featuring additional footage, presents the marriage, honeymoon and the birth of a child that brings unforeseen and shocking developments for Bella and Edward and those they love, including new complications with werewolf Jacob Black. 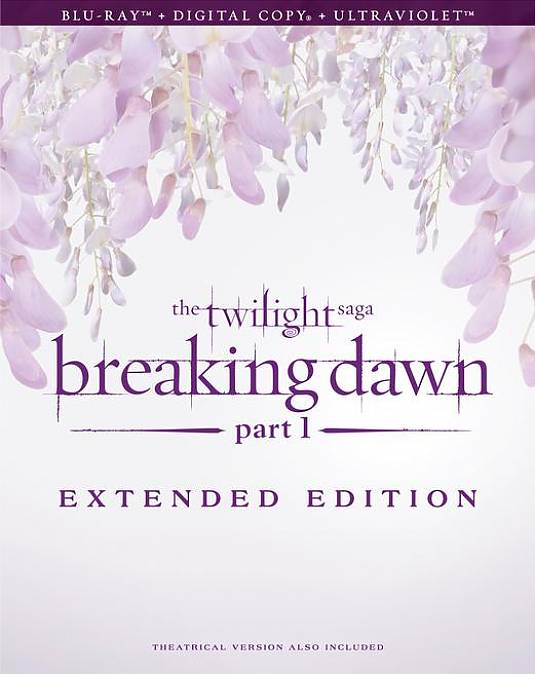 Continue Reading
Advertisement
You may also like...
Related Topics:Bill Condon