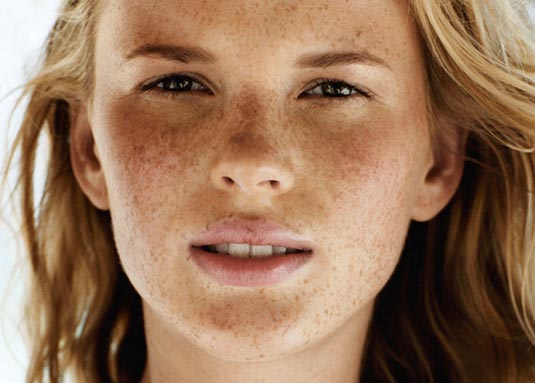 Russian model Anne Vyalitsyna, who recently appeared in the Sports Illustrated swimsuit issue, is going to make her acting debut in John Moore‘s A Good Day to Die Hard. The fifth installment in the Die Hard franchise sets John McClane on an international stage – truly a NYC fish out of water in Moscow – and introduces his estranged son Jack (Jai Courtney). An apple that has not fallen far from the tree, Jack may even be more of a hardass than his father. Despite their differences, they must work together to keep each other alive – and the world safe for democracy. I’d say that the rest of the world has had quite enough of our unwanted democracy-forcing upon them, on film or for real, so this just might not be well received internationally. All that terrorist-themed a-single-American-saves-the-world action is becoming a little too much to digest, at least for me. I like Bruce, but he should have left that franchise to rest at the third movie. Vyalitsyna joins Bruce Willis, Sebastian Koch, Yulia Snigir and Cole Hauser in the February 14th, 2013 release.
Continue Reading
Advertisement
You may also like...
Related Topics:A Good Day to Die Hard, Anne Vyalitsyna, Bruce Willis, Cole Hauser, Jai Courtney, John Moore, Sebastian Koch, Yulia Snigir