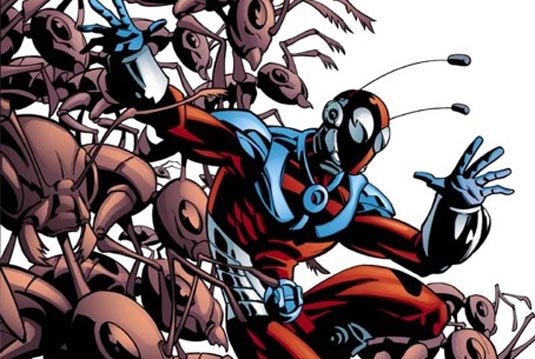 A while ago, we reported news about Ant-Man and screening of its test reel (that Edgar Wright filmed in last June) on San Diego Comic-Con. Now, Marvel executive Victoria Alonso has revealed that the mentioned reel is being cleaned up for a possible release. Hit the jump for more. “What we showed at Comic-Con was a work in progress. We’re working on finishing it, and I think you might see it. Not sure where, but we always listen to the fans. And if the fans demand it we make sure they get it. I don’t know if we are going to post it online, but I don’t have any reason to believe we may not.” Alonso reassured fans that Edgar Wright will direct, and that he’ll most likely begin working on Ant-Man once he finishes his Blood and Ice Cream trilogy with Simon Pegg and Nick Frost. It began when the trio worked on Shaun of the Dead, then Hot Fuzz and will conclude with The World’s End. She also addressed a rumor that came from a Twitter account which claimed that Viggo Mortensen was in negotiations to play Doctor Strange. “We would love to work with Viggo Mortensen. I’ve been trying that for years. But I don’t know if Viggo is even acting anymore. I thought he wasn’t acting anymore. It would be great to work with him in the future, but we don’t have him signed, no.” 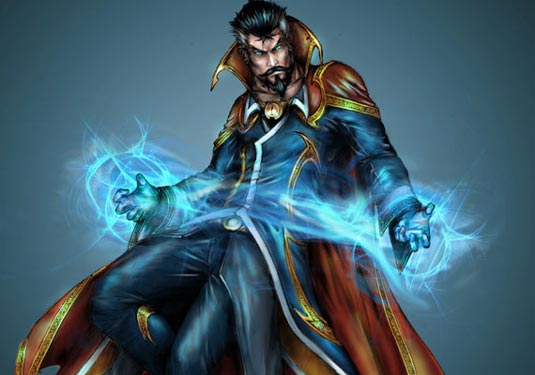