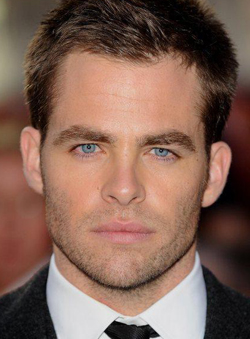 Sherlock Holmes screenwriter, Anthony Peckham, has been signed up by Paramount to write the latest reboot of the Jack Ryan spy thriller franchise, titled Moscow. Let us remind you that the first draft of the script was written by Hossein Amini, with Adam Cozen rewriting, seemingly incorporating elements of a previous script of his called Dubai. This time, the plot follows “a young Ryan in Russia, caught up with the nefarious plans of a villainous billionaire.” Chris Pine is attached to star as Ryan, Tom Clancy’s CIA analyst, and Jack Bender (Lost) is attached to direct. Lorenzo di Bonaventura and Mace Neufeld are producing. The role was made famous by Harrison Ford in the early nineties, but Alec Baldwin and Ben Affleck have also starred as the intelligence officer turned action hero. The four films in the series earned $787 million worldwide between 1990 and 2002. Shooting is expected to start late this year or early next year.
Continue Reading
Advertisement
You may also like...
Related Topics:Anthony Peckham, Chris Pine, Jack Bender, moscow

Alex Gonzalez as Riptide in X-Men: First Class
True Blood Movie Is In The Works
Advertisement