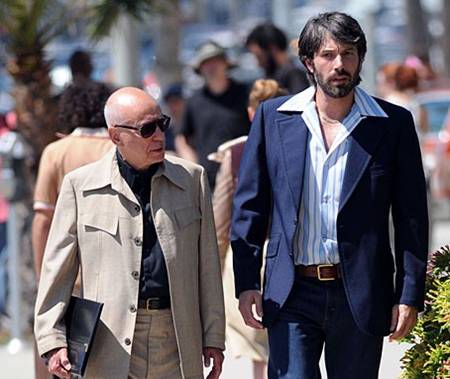 Warner Bros. Pictures has revealed the trailer and poster for Ben Affleck‘s new thriller, Argo, which is set during the 1979 Iranian revolution. Affleck has scored hat trick of writing, directing and starring in this film about how the CIA used a fake sci-fi film to rescue Americans during the Tehran hostage crisis. The story originated from a 2007 Wired article and now we have the trailer which looks like a historical, complex and riveting thriller with some comedy too; the film also boasts fine cinematography by Rodrigo Prieto (25th Hour) that resembles that of an actual movie made in the ’70s – along with convincing period hair stylings supported by Kelvin R. Trahan (Zodiac) and set design from Oscar-nominee Jan Pascale (Good Night, and Good Luck). The film, which opens October 12th, 2012, also stars Bryan Cranston, John Goodman, Kyle Chandler, Kerry Bishe, and Alan Arkin. [youtube]http://www.youtube.com/watch?v=33QX0U725Kg[/youtube] Here’s the official synopsis:

Based on true events, “Argo” chronicles the life-or-death covert operation to rescue six Americans, which unfolded behind the scenes of the Iran hostage crisis—the truth of which was unknown by the public for decades. On November 4, 1979, as the Iranian revolution reaches its boiling point, militants storm the U.S. embassy in Tehran, taking 52 Americans hostage. But, in the midst of the chaos, six Americans manage to slip away and find refuge in the home of the Canadian ambassador. Knowing it is only a matter of time before the six are found out and likely killed, a CIA “exfiltration” specialist named Tony Mendez (Affleck) comes up with a risky plan to get them safely out of the country. A plan so incredible, it could only happen in the movies. 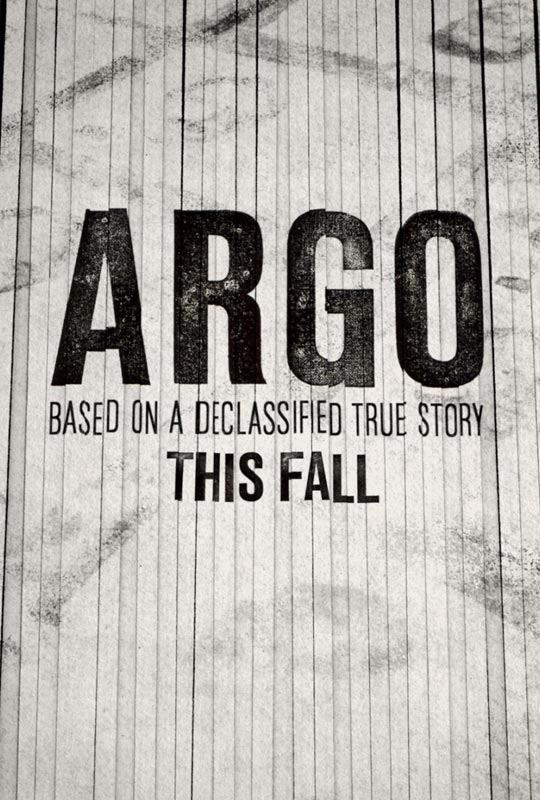