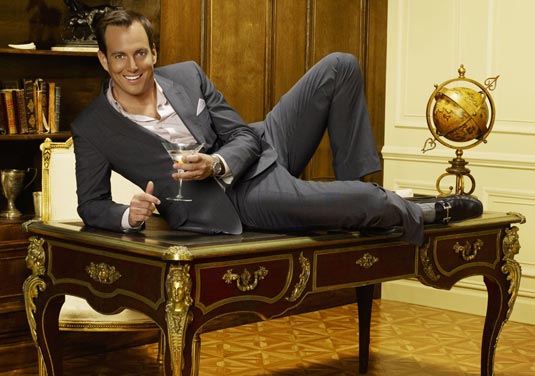 Arrested Development star, Will Arnett, has officially been cast in producer Michael Bay‘s Teenage Mutant Ninja Turtles unnecessary reboot, directed by Jonathan Liebesman. Arnett’s role in the film is currently being kept a secret, but we know so far that he joins Megan Fox as April O’Neil, Alan Ritchson as Raphael, Pete Ploszek as Leonardo, Jeremy Howard as Donatello and Noel Fisher as Michelangelo. Still not cast at this point are Master Splinter or Shredder (or Krang?). However,according to THR, we do know that Arnett is NOT playing Casey Jones and I did read somewhere that he WILL be Shredder. We can only wait and see. Ninja Turtles will be released on June 6th, 2014. Meanwhile, take a look at what Liebesman had to say, thanks to IGN:
Continue Reading
Advertisement
You may also like...
Related Topics:Alan Ritchson, Jeremy Howard, Jonathan Liebesman, megan fox, michael bay, Ninja Turtles, Noel Fisher, Pete Ploszek, Will Arnett

Liam Hemsworth To Play Black In THE RAVEN? Wait, What About Mark Wahlberg?
Brad Pitt To Star In David Ayer’s FURY
Advertisement