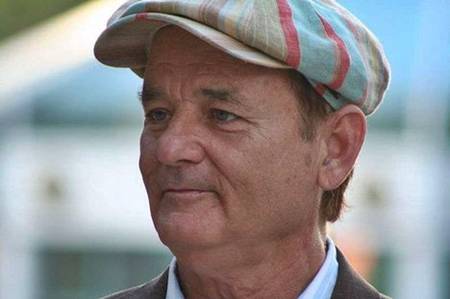 Although Roman Coppola’s Charlie Swan probably won’t be mostly known for Bill Murray‘s involvement, we will definitely see a bit of Murray-centric weird quirks, cruel honesty, prodigious talent and total unpredictability. Furthermore, Murray has some history with Coppola, as he was eight years before nominated for his performance in Sofia Coppola’s (Roman’s sister) awesome movie Lost in Translation. Also A Glimpse Inside the Mind of Charles Swan III reunites Murray with his Rushmore co-star Jason Schwartzman, who will also play a part in the Coppola’s new drama. As you already know the flick marks the big screen return of troubled actor Charlie Sheen. The real news is that Patricia Arquette and Mary Elizabeth Winstead will also star in the story that sounds familiar to those who have followed Sheen’s recent adventures. Wait, I forgot to mention Parks and Recreation star Aubrey Plaza! Sheen plays successful graphic designer whose fame, money and charm have made him completely irresistible to women, but his life soon swirls into a downward spirals of doubt, confusion and reflection when his girlfriend dumped him leading Charlie on road to drive self-evaluation. Katheryn Winnick will play sad ex-girlfriend while Plaza plays Marnie, a producer who works with the protagonist at his company, Swan Design. As for the rest of the roles, they remain vague. The project doesn’t have a release date yet, but production is currently under way in Los Angeles. Murray has been quiet of late, but vet will co-star in common collaborator Wes Anderson’s next feature Moonrise Kingdom and will play President Franklin D. Roosevelt in Hyde Park on Hudson. [youtube]http://www.youtube.com/watch?v=yYAS92XPvIM[/youtube]