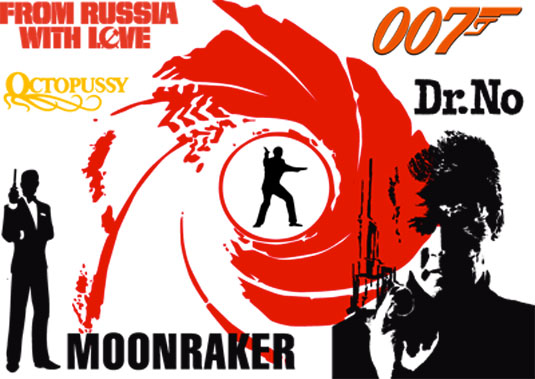 007 producers, Michael G Wilson and Barbara Broccoli of EON Productions, today announced they have suspended development on the next James Bond film previously scheduled for release 2011/2012.

Due to the continuing uncertainty surrounding the future of MGM and the failure to close a sale of the studio, we have suspended development on BOND 23 indefinitely. We do not know when development will resume and do not have a date for the release of BOND 23,

stated Michael G Wilson and Barbara Broccoli jointly. EON Productions have produced twenty two James Bond films since 1962. In 1995, Michael G Wilson and Barbara Broccoli took over the 007 franchise from Albert R ‘Cubby’ Broccoli and are responsible for producing some of the most successful James Bond films ever, including Casino Royale and more recently Quantum of Solace. The James Bond franchise is the longest running in film history. EON Productions and Danjaq LLC are affiliate companies and control all worldwide merchandising for James Bond.
Continue Reading
Advertisement
You may also like...
Related Topics:Barbara Broccoli, Bond 23, James Bond