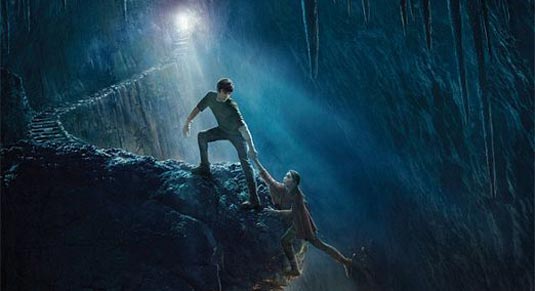 A brand new poster for the upcoming Bill Murray fantasy movie “City of Ember” has been released. In the movie, for generations, the people of the City of Ember have flourished in an amazing world of glittering lights. But Ember’s once powerful generator is failing … and the great lamps that illuminate the city are starting to flicker. Now, two teenagers in a race against time, must search Ember for clues that will unlock the ancient mystery of the city’s existence, and help the citizens escape before the lights go out forever. The film stars Saoirse Ronan, Harry Treadaway, Bill Murray, Tim Robbins, Martin Landau, Mackenzie Crook and Toby Jones. It opens 10th October 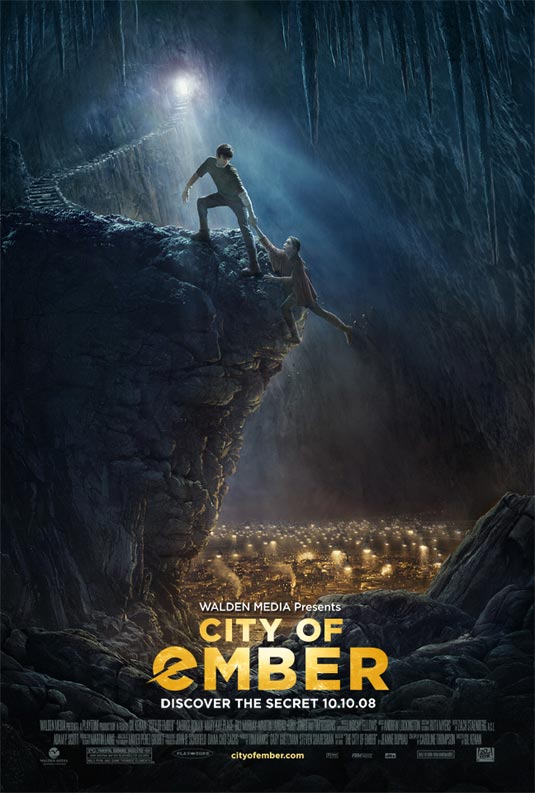