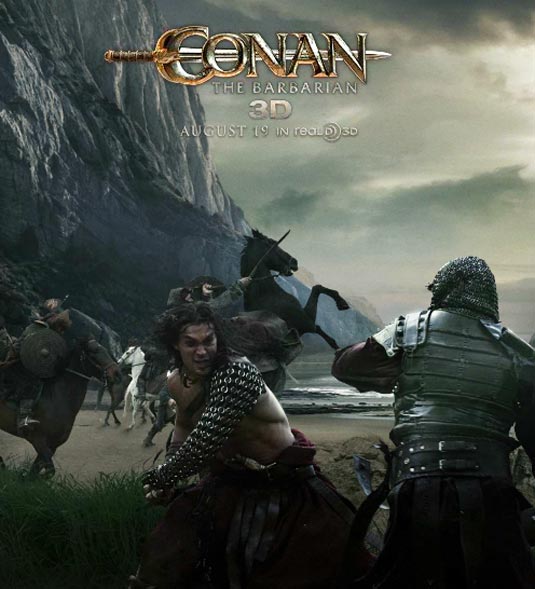 The epic new interactive website for Conan the Barbarian in 3D is launching tonight! For a sneak peek, head over to UGO and explore the lands of Hyboria by just moving your mouse.

Check it out at: http://www.ugo.com/movies/conan-the-barbarian-motion-poster-debut

Conan the Barbarian, starring Jason Momoa, Ron Perlman, Stephen Lang and Rose McGowan, follows Conan’s quest across the continent of Hyboria, as he fights to avenge the murder of his father and the slaughter of his village. 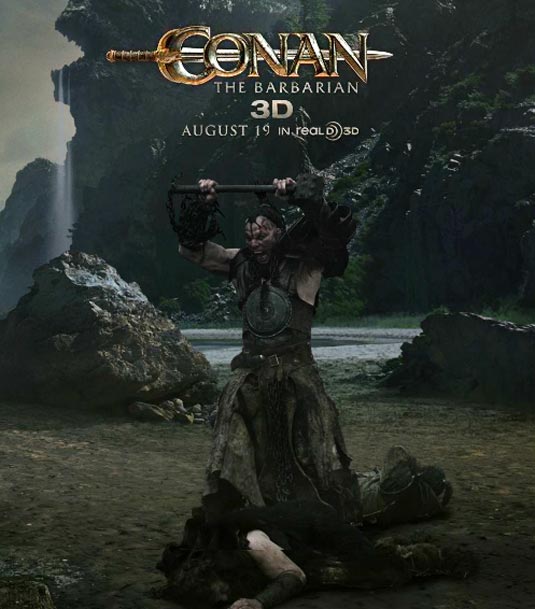 Deftly adapted from the original works of Robert E. Howard and faithful to the mythology and psychology of his iconic character, CONAN THE BARBARIAN stars Jason Momoa, Rachel Nichols, Stephen Lang, Rose McGowan, Saïd Taghmaoui and Ron Perlman. The film is directed by Marcus Nispel, and written by Thomas Dean Donnelly & Joshua Oppenheimer and Sean Hood.

Conan the Barbarian in 3D releases in theaters August 19th, 2011.