Very loosely based on Jules Verne’s 1874 novel Mysterious Island, the script for Journey 2 was written by Mark and Brian Gunn, who have experience with sequels after scripting 2004’s Bring it On Again. Journey 2: The Mysterious Island hits February 10th, 2012 and is directed by Brad Peyton . Check out the official summary below:

Young adventurer Sean receives a coded distress signal from a mysterious island where no island should exist–a place of strange life forms, mountains of gold, deadly volcanoes, and more than one astonishing secret. Unable to stop him from going, Sean’s new stepfather joins the quest. Together with a helicopter pilot and his beautiful, strong-willed daughter, they set out to find the island, rescue its lone inhabitant and escape before seismic shock waves force the island under the sea and bury its treasures forever. 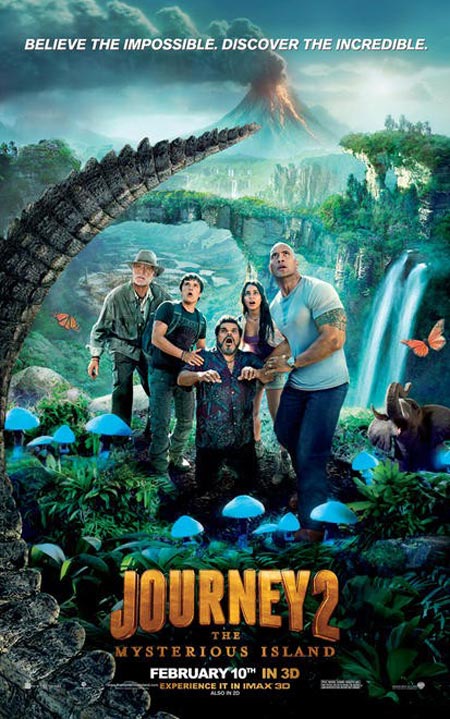 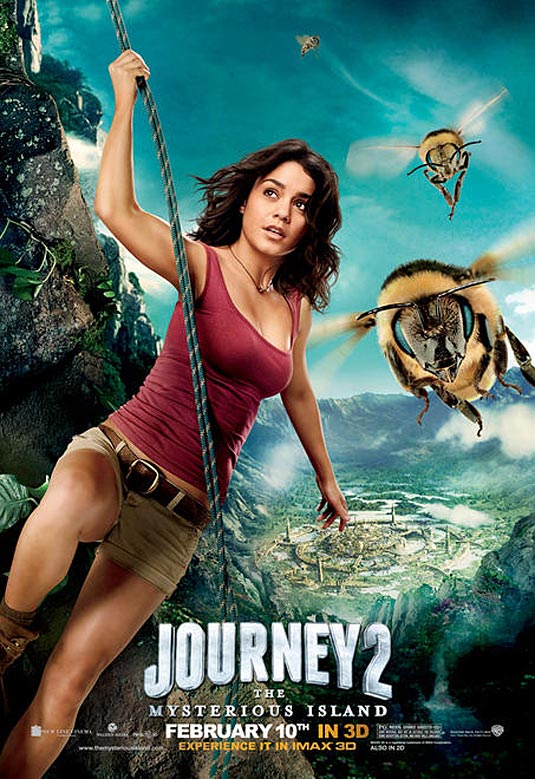