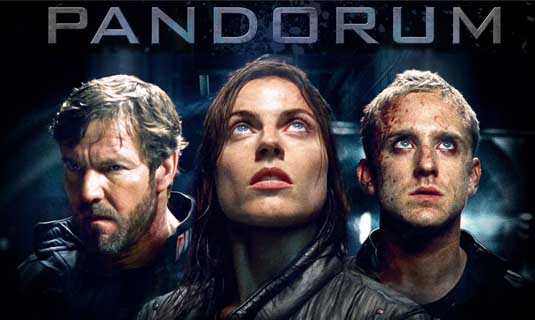 Here’s an international, not so creepy, poster for “Pandorum” and also the new release date for the upcoming film which now will open in wide release on September 25, 2009 (previously dated September 18, 2009). In “Pandorum,” Dennis Quaid, Ben Foster, Cam Gigandet, Cung Le, Antje Traue and director Christian Alvart tell the terrifying story of two crew members stranded on a spacecraft who quickly – and horrifically – realize they are not alone. Two astronauts awaken in a hyper-sleep chamber aboard a seemingly abandoned spacecraft.  It’s pitch black, they are disoriented, and the only sound is a low rumble and creak from the belly of the ship.  They can’t remember anything:  Who are they?  What is their mission? With Lt. Payton (Quaid) staying behind to guide him via radio transmitter, Cpl. Bower (Foster) ventures deep into the ship and begins to uncover a terrifying reality.  Slowly the spacecraft’s shocking, deadly secrets are revealed…and the astronauts find their own survival is more important than they could ever have imagined. 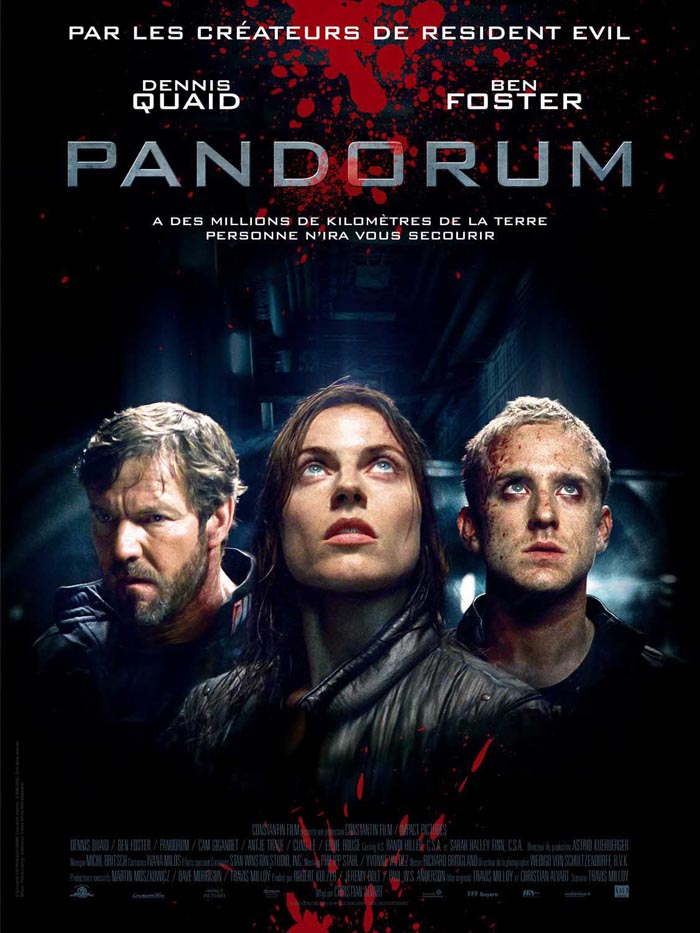