The Last Witch Hunter, I knew it sounded familiar! We already had a little chat about this project, remember? A year ago, we reported that Breck Eisner is officially on board to helm the supernatural action movie for Summit Entertainment, with Vin Diesel rumored as the lead. Now, we’re here to report pretty much the same thing – Eisner is directing, Diesel is in talks to hunt some witches!

But you know, this news comes straight from Deadline, who say that Diesel is now in early talks to star in the whole thing. If negotiations with Fast & Furious star work out, he would come on board to play an immortal Witch Hunter, who:

…partners with a female witch (and his natural enemy by the way) to stop the covens of New York city from unleashing a plague on humanity.

Let us also add that Cory Goodman stands behind The Last Witch Hunter script and that the movie is set up through Summit Entertainment and Emmett/Furla. 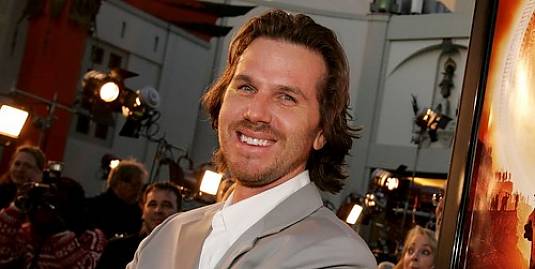