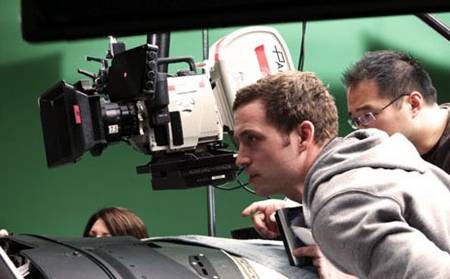 Cabin Fever: Patient Zero, a sequel being made by U.S. and Dominican Republic-based producer has nabbed itself a director in comic book artist-turned-director, Kaare Andrews. Furthermore, Patient Zero, being written by Jake Wade Wall (The Hitcher) is expected to be followed by Cabin Fever: Outbreak, being written by Adam and Deborah Marcus (I Walked With a Zombie) and will be shot back-to-back in the Dominican Republic in early spring of 2012. Patient Zero will, as it is commonly accepted sense of the term ‘prequels’, go back to the beginning in order to uncover the roots of the flesh-eating virus that caused so much chaos in Eli Roth’s 2002 slasher Cabin Fever and are tasked with preventing a global epidemic. Filming will take place in the Dominican Republic. It’s not yet known if Andrews, who made his feature debut with the supernatural horror movie Altitude, will direct the Outbreak. Here’s some early poster art for Patient Zero: 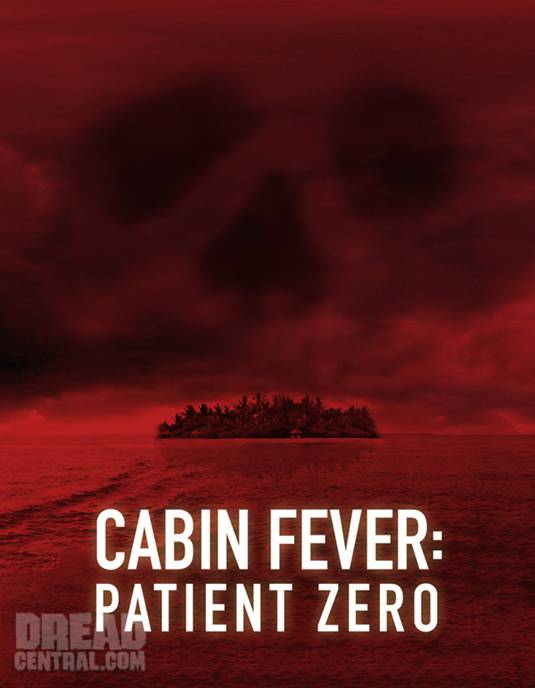 Continue Reading
Advertisement
You may also like...
Related Topics:Kaare Andrews

Cancel reply
More Than Half of Moviegoers Report They Go Out to the Movies Less Now Than They Did Before the Recession
Berlinale 2012: TABU by Miguel Gomes
Advertisement