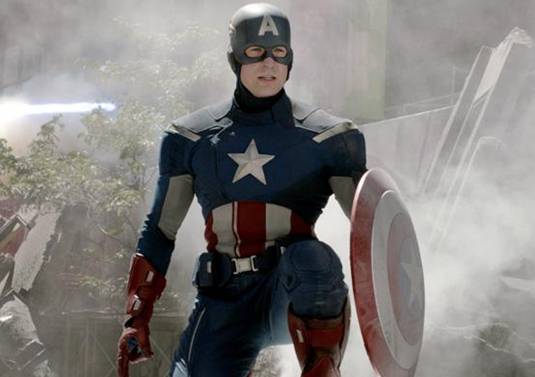 As we heard a few days ago, Marvel movie mania continues: actually, Disney and Marvel Studios have scheduled Captain America 2 for April 4th, 2014. Marvel fans will have The Avengers (May 4th, 2012), Iron Man 3 (May 3rd, 2013) and Thor 2 (November 15th, 2013) to keep them busy in the meantime. The current frontrunners are still inexpensive folks including F. Gary Gray (The Italian Job), George Nolfi (The Adjustment Bureau), and television directors Anthony and Joseph Russo (Community). While there is no official plot, Marvel provided this logline:

The second installment will pick-up where the highly anticipated Marvel’s The Avengers (May 4, 2012) leaves off, as Steve Rogers continues his affiliation with Nick Fury and S.H.I.E.L.D and struggles to embrace his role in the modern world. 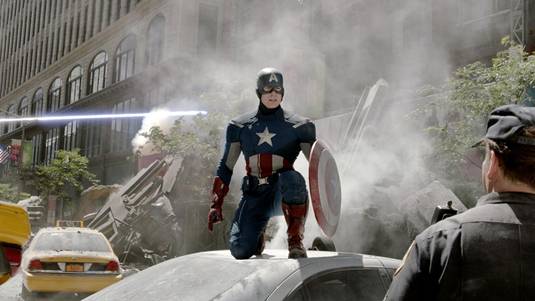