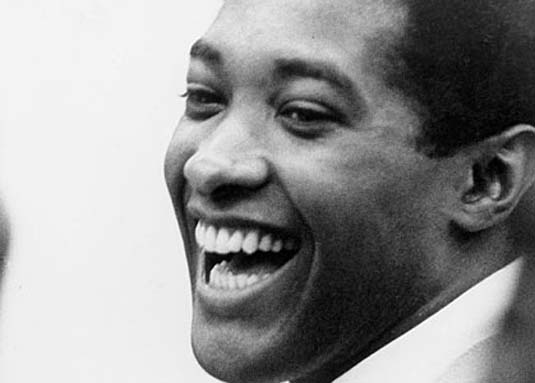 Get ready for another music biopic! It’s time for a movie that will tell us the true story of the legendary singer and songwriter Sam Cooke, and according to the latest reports, One False Move helmer Carl Franklin is attached to direct the whole thing! Sounds like A Change Is Gonna Come, huh? So, at this moment we know that Franklin will direct the movie from a script written by Dick Clement and Ian La Frenais, which is based on Peter Guralnick’s book Dream Boogie: The Triumph of Sam Cooke. The film will tell us the true story of the soul legend Sam Cooke, who started out as a Gospel singer and horrified his fellow musicians when he crossed over into pop music. Enormously successful, Sam was less happy in his personal life, since his relentless womanizing and touring schedule alienated his troubled wife Barbara, in a marriage that went into a downward spiral after the tragic death of their baby son. Mark Ciardi, Gordon Gray and Jody Klein are producing the film, and as you already guess –now when the project has its director, it’s time for some big name to come on board and play Cooke, right? Still, no word on potential stars, but as usual – we’ll keep an eye on it! Stay tuned!
Continue Reading
Advertisement
You may also like...
Related Topics:Carl Franklin