Connect with us
Let’s continue with casting news! Lovely Carla Gugino has joined the cast of Mr. Poppers Penguins, an adaptation of a children’s book by Richard and Florence Atwater. 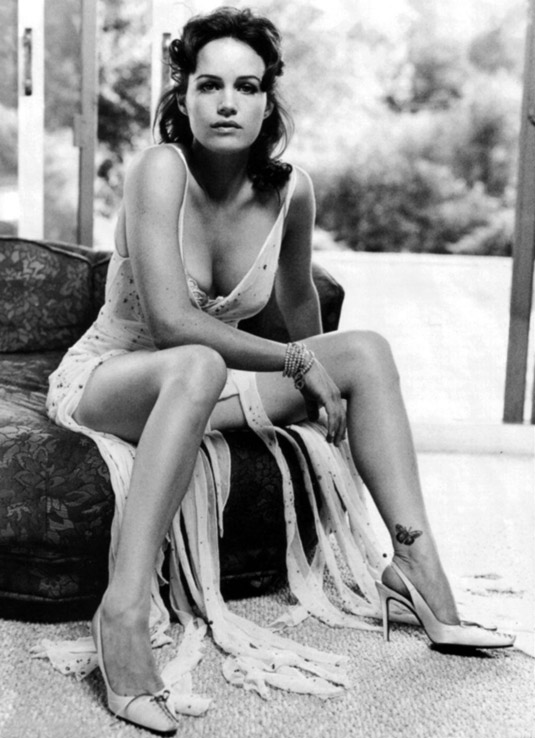 The movie will be directed by Mark Waters, (who was in charge for Mean Girls) and the project already has Jim Carrey attached to star. The movie will follow: “Mr. Popper, a high-powered, New York business man who suddenly inherits six penguins. Taking care of the animals is no easy matter, and he quickly hits major hurtles, both at home and at work. But along the way, he learns the value of family and friendship – human and otherwise.” Gugino is quite busy these days, so let us remind you that she will next be seen alongside Dwayne Johnson in Faster and next March in Zack Snyder’s Sucker Punch. She’s also in talks to the revenge flick MILF, that we already wrote about.
Continue Reading
Advertisement
You may also like...
Related Topics:Carla Gugino, Jim Carrey, Mark Waters, Mr. Popper's Penguins