Did you forget about John Carney’s new music-themed romantic drama Can a Song Save Your Life? If the answer is ‘yes’, don’t bother reading any further, but if the answer is ‘no’, well, please continue. An Oscar nominated actress, Catherine Keener (Being John Malkovich, Capote) joins fellow nominees Marc Ruffalo, (Avengers Assemble), Keira Knightley (Atonement) and Hailee Steinfeld (True Grit), as well as Maroon 5 frontman and ‘The Voice’ (US) coach Adam Levine and Gavin and Stacey star James Corden. Knightley and Ruffalo are leading the ensemble, playing a singer who moves to New York with her musician boyfriend (Levine) only to be dumped when he finds success, and the down-on-his-luck music producer who discovers her singing and helps her find her own path to fame. The pair starts to fall in love, which won’t be good news for Kenner’s character who will be Miriam, his ex-wife and a successful music writer. The film at one point had Jim Carrey and Scarlett Johansson attached at different stages. Can a Song Save Your Life? also boasts a power executive producer Judd Apatow, who has worked with Keener himself on The 40-Year-Old Virgin. The movie begins shooting in New York in July. 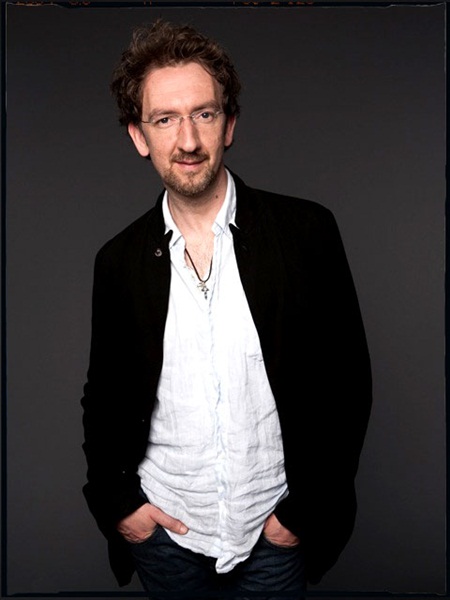 Super Voices in Play for WB’s LEGO: THE PIECE OF RESISTANCE
METROPOLIS Poster Up for Auction
Advertisement