Four new character posters for the upcoming fantasy film “Where the Wild Things Are” have debuted over on MySpace. “Where The Wild Things Are” Synopsis: “Innovative director Spike Jonze collaborates with celebrated author Maurice Sendak to bring one of the most beloved books of all time to the big screen in “Where the Wild Things Are,” a classic story about childhood and the places we go to figure out the world we live in. The film tells the story of Max, a rambunctious and sensitive boy who feels misunderstood at home and escapes to where the Wild Things are. Max lands on an island where he meets mysterious and strange creatures whose emotions are as wild and unpredictable as their actions. The Wild Things desperately long for a leader to guide them, just as Max longs for a kingdom to rule. When Max is crowned king, he promises to create a place where everyone will be happy. Max soon finds, though, that ruling his kingdom is not so easy and his relationships there prove to be more complicated than he originally thought.” The film starring Forest Whitaker (Vantage Point, The Last King of Scotland, Street Kings), Paul Dano (Taking Woodstock, There Will Be Blood, Little Miss Sunshine), Catherine Keener (“Synecdoche, New York”, Hamlet 2, Capote) and James Gandolfini (The Sopranos, 8mm). 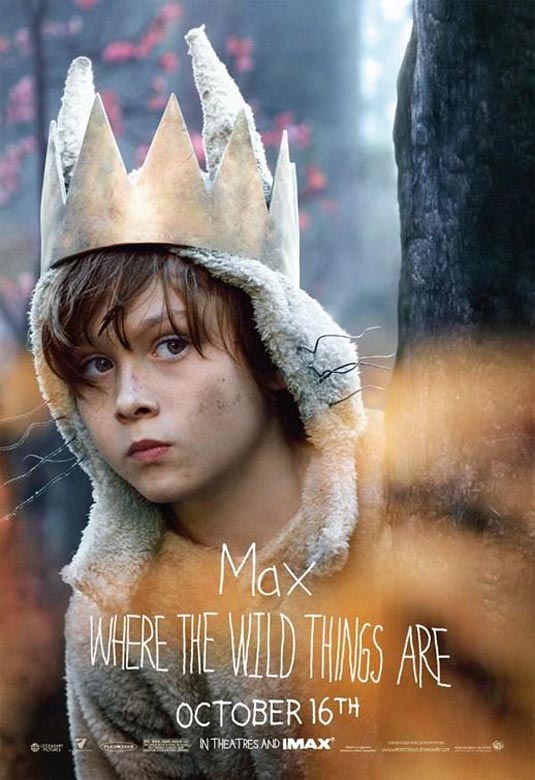 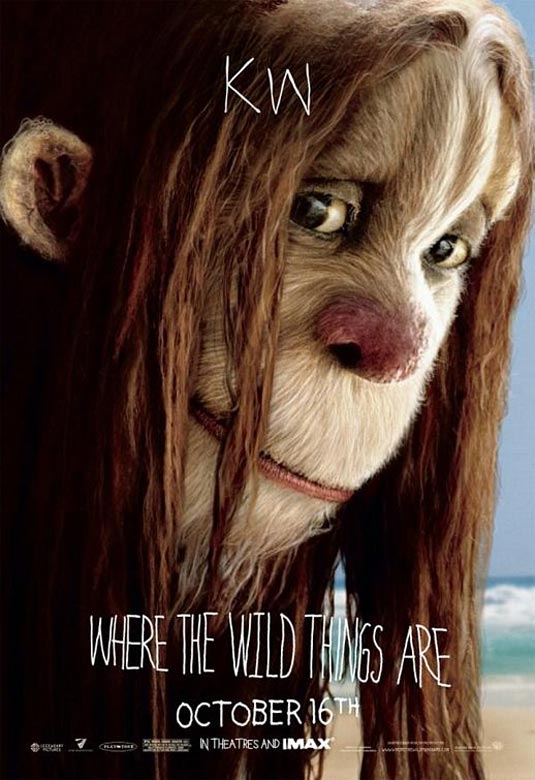 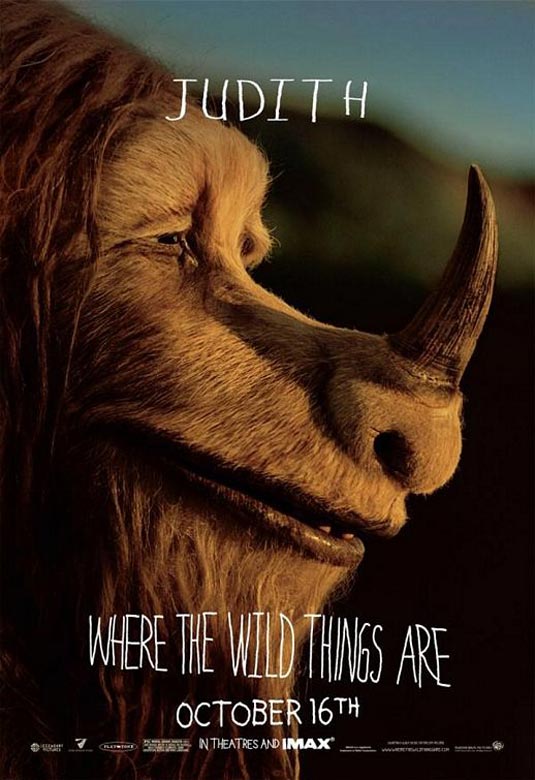 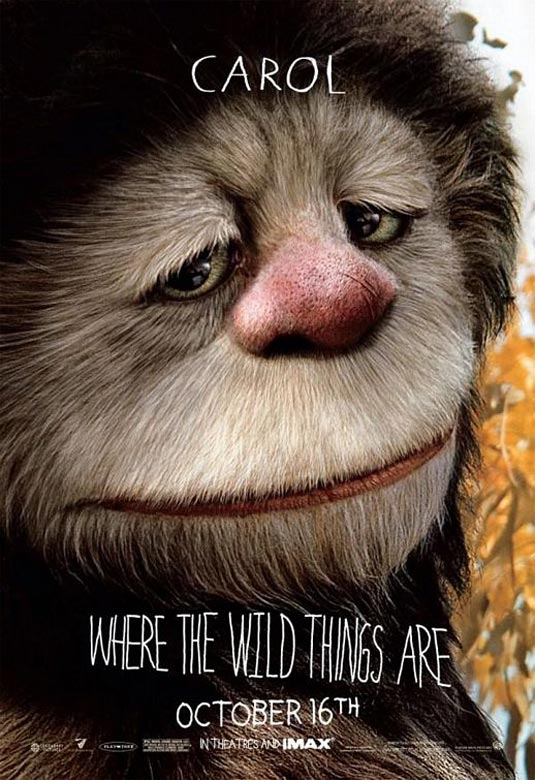