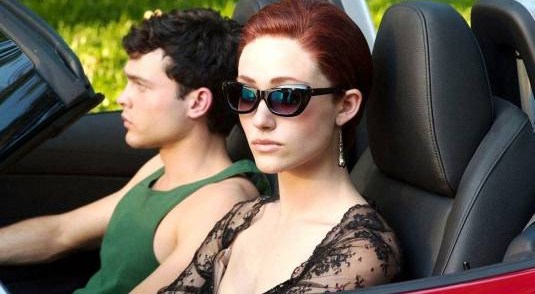 Let us speed up this report and get straight to the point. We have a new featurette for Beautiful Creatures movie, which means you’ll have your chance to check out 3-minutes long video and find out what’s so special about Richard LaGravenese’s new project. As usual, you will find some cool interviews, scenes from the movie and director’s explanation of the whole thing. Enjoy! As we previously reported, this movie will tell us a supernatural love story which is set in the South, where two star-crossed lovers: a young man longing to escape his small town named Ethan, and a mysterious new girl named Lena uncover dark secrets about their respective families, their history and their town. Alden Ehrenreich stars as Ethan, his Lena is Alice Englert, and the rest of the cast includes Jeremy Irons, Emmy Rossum, Viola Davis and Emma Thompson. We already had a chance to hear this movie is some weird combination of Romeo & Juliet, Twilight and True Blood. But from what I see from this new featurette – it has absolutely nothing to do with those projects. Anyway, check out the video, let us know what you think, and don’t forget – Beautiful Creatures is set to open on February 14th, 2013.
Continue Reading
Advertisement
You may also like...
Related Topics:Alden Ehrenreich, Alice Englert, Beautiful Creatures, Emma Thompson, emmy rossum, Jeremy Irons, Richard LaGravenese, Viola Davis