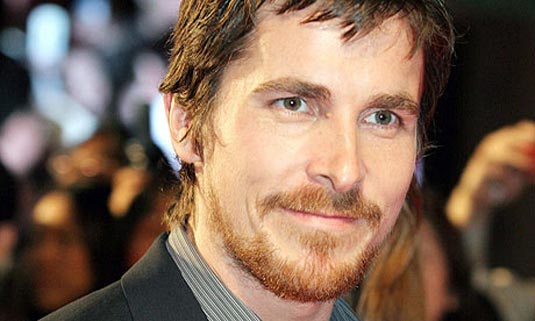 Christian Bale is apparently in talks to star in the upcoming Out of the Furnace project, which comes from writer-director Scott Cooper. Sounds great, if you ask me, so – go Batman! In case this project somehow sounds familiar to you – relax, you’re not going mad, it was previously titled The Low Dweller and once upon a time directors Rupert Sanders and Ridley Scott were attached to helm it. So, Out of the Furnace will center on Bale as Slim who, upon release from years in prison for murder, just wants to keep his promise to marry his girlfriend. However, his path changes when he seeks revenge once he learns his brother was murdered after being involved in a gambling racket. What also sounds great is that another big name is rumored for the whole thing. According to the latest reports, the intent is for Robert Duvall, who appeared in Cooper’s Crazy Heart, to join the project, although no deals have been made. If negotiations work out, Bale will shoot the movie in the spring, before moving on to his press commitments for The Dark Knight Rises and shooting Terrence Malick‘s drama Knight of Cups. As usual, we’ll keep an eye on it, so stay tuned!
Continue Reading
Advertisement
You may also like...
Related Topics:Christian Bale, Out of the Furnace, Robert Duvall, Scott Cooper