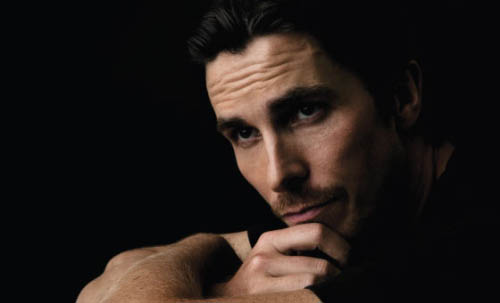 Christian Bale has admitted that he would never star in a romantic comedy because he doesn’t find them funny. Christian Bale, who has appeared in ”American Psycho”, ”Batman Begins” and ”3:10 to Yuma”, insisted that he does not intentionally choose dark roles. “I have no attraction to misery,” he told. “The only think I would unequivocally say is that I have never had any interest in romantic comedy, I just couldn’t do it. I think I’d be terrible. And I think it’s an oxymoron anyway. I’ve never found any of them funny.” Bale will next be seen in ”The Dark Knight”, ”Public Enemies” and ”Terminator Salvation: The Future Begins”.
Continue Reading
Advertisement
You may also like...
Related Topics:Batman Begins, Christian Bale, Public Enemies, Terminator Salvation, The Dark Knight