Connect with us
On the sleazier side of Sunset, teenage beauty April has humble ambitions. She’s searching for a way to get by without taking off her clothes, any more than she already has. But the going is tough. 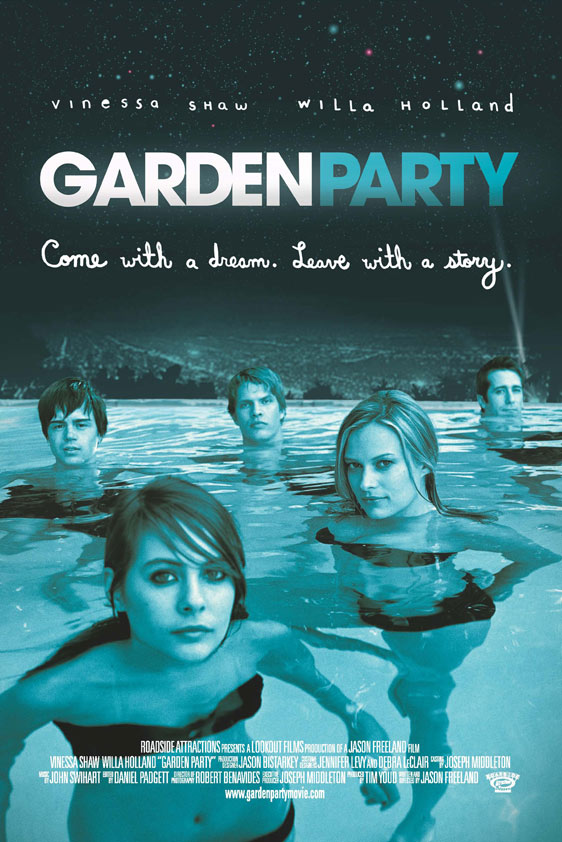 Sally St.Clair is a realtor whose business has been built upon her sex appeal and secret past. Success has hardened Sally and rendered her disconnected, but it has given her a great eye for spotting lost souls in need of direction. One such soul is her assistant, Nathan, who has moved to Los Angeles from Nebraska in search of fame as a dancer. Lacking drive and confidence, Nathan finds himself making late night photocopies for Sally and her clients. Todd is one of those prospective clients. A porn addicted artist in search of a way out of a sexless relationship and into an adventure, he’s happy to help Sally get revenge for some past indiscretions. In exchange, Sally helps Todd live out his fantasy. Blazing his own path is Sammy, a cunning, off the bus musician/street kid with his eyes on stardom. When Nathan meets Sammy, Nathan sees a light at the end of the tunnel and maybe more than just a friend, while Sammy sees a much-needed roof over his head. When a local erotic photographer introduces April to Nathan, the dominoes fall on a series of chance encounters. And after everyone has met just about everyone else, each comes away changed in the strangest of ways. Director: Jason Freeland Writer: Jason Freeland Cast: Vinessa Shaw, Willa Holland, Richard Gunn, Alexander Cendese, Erik Smith Release: July 11, 2008
Continue Reading
Advertisement
You may also like...
Related Topics:Vinessa Shaw, Willa Holland