Connect with us
The official “Watchmen” trailer of the Alan Moore and Dave Gibbons‘ comic books adaptation movie hasn’t been released yet. 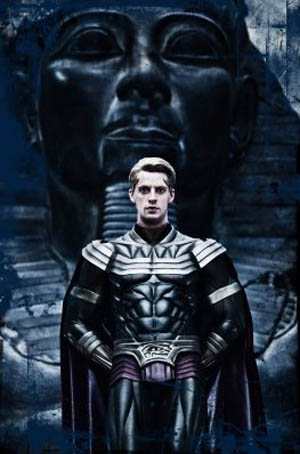